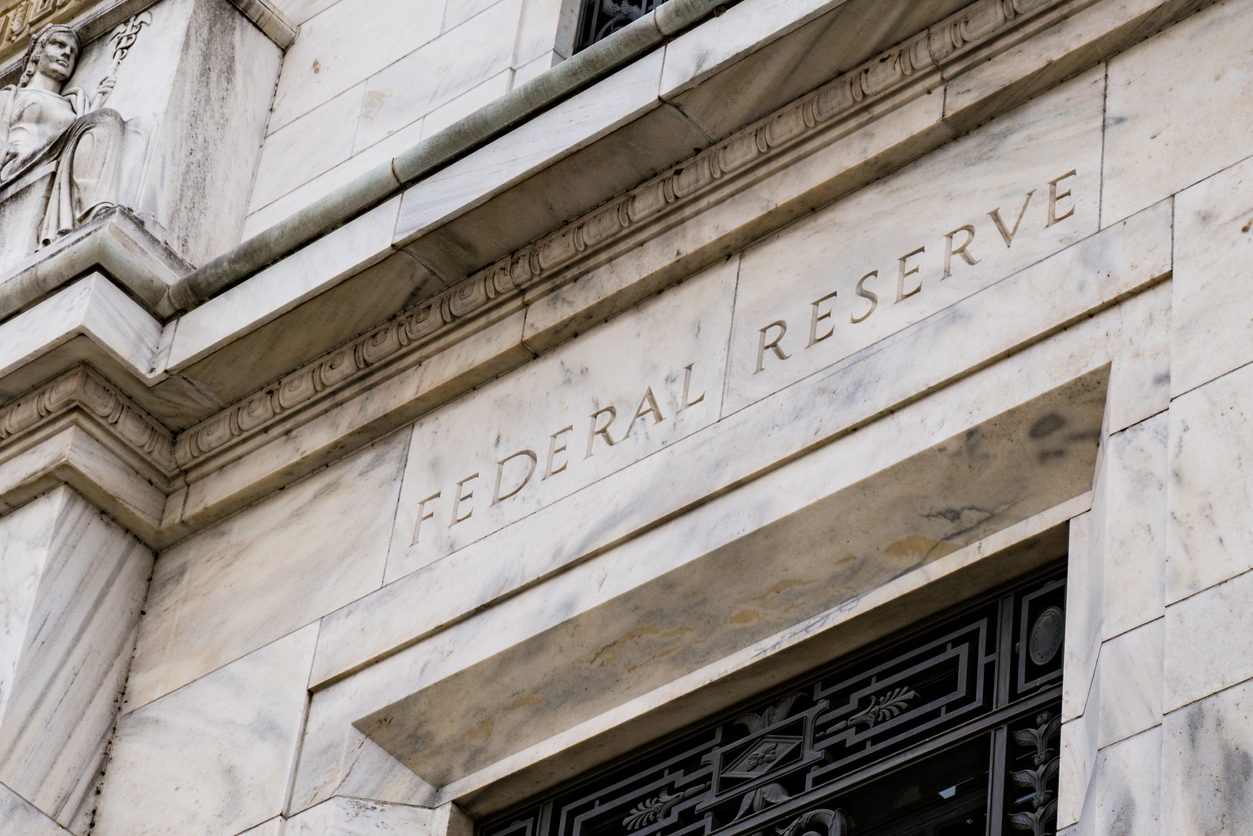 Will Powell channel his inner Volcker?

Markets predict a 75 bps hike is most likely, but they also assign a 15% probability to a 100 bps increase

Federal Reserve Chairman Jay Powell’s hawkish shift to control a severe inflation spike is drawing parallels to one of his predecessors in the role. Will he “channel his inner Volcker?”

All eyes are on Tuesday’s Fed meeting. Markets are predicting a 75 basis point hike is most likely, but they are also assigning a 15 percent probability to a 100 basis point increase, as our table shows. The last Fed chairman to hike rates a full percentage point in one go was indeed the famously inflation-fighting Paul Volcker during his tenure in the early 80s.

Fed fund futures, as the name suggests, reflect market expectations about future changes in the central bank’s key interest rate. By mid-2023, the futures are indicating that the market roughly expects the Fed funds rate to peak at about 4.25 percent, with a non-trivial chance of reaching an even higher level.

(Fed fund futures also anticipate that rates will be cut in the second half of 2023, probably to cope with the slowdown or even recession that might result from Powell’s tightening.)

The question is: how steep will Powell’s increase be? After four Fed meetings this year that tightened by a combined 225 basis points, worrisome economic data points are feeding the theory that Powell might choose to hike by a full percentage point.

CPI is above 8 percent year on year, as the next chart shows. That’s the highest level since Volcker’s era.

The next chart takes a historic look at the Fed’s decisions to tighten and loosen policy since 1971. It might not be surprising to see that it’s most common for the central bank to bump rates up or down by a quarter-percentage point.

Larger moves are much rarer, but that is what we are mostly experiencing in 2022. We are in historically extreme hiking territory.

The following charts express the 15 percent chance of a 1 percentage point hike a different way. They show how inflation expectations have changed since July (when Powell delivered a 75 basis point hike, matching the market’s expectations but exceeding the increase the central bank had been signaling).

While the chart is only looking at current market expectations, since the last Fed meeting the market has shifted its expectations significantly.

The sea of red on the left side of the next chart indicates how markets were relatively sanguine about inflation through April and May. Futures were looking to September and predicting a Fed funds rate below 2.5 percent. The green area shows how higher inflation prints shifted the consensus forecast for September to 3 percent or less.

Today, and especially after that latest CPI figure, there’s no more green: i.e. a 50 basis point hike has been ruled out, and in recent days the market seems more convinced that a 75 basis point hike is what to expect.

Here is the same phenomenon expressed through the Fed funds futures curve. For 20 weeks, that curve has been pushing ever higher.

Will this be enough to tame inflation, or do we have ever more upside surprises ahead of us?

The next chart shows how rapid price increases are spreading across the various components of goods and services that make up the CPI. Watch the red line: a majority of those components are experiencing 4% annualised month-on-month increases or more. The blue line – components with price gains of 2% or less – is falling.

Expressed another way, looking at the full distribution of the CPI basket, we see that very few components have stable prices year on year (the dark blue in the chart below). A majority of the components are experiencing inflation of more than 5 percent.

We aren’t yet in the early 1980s, when Paul Volcker pushed the Fed funds rate to 22 percent to crush inflation. But Jay Powell could draw comparisons to his illustrious predecessor this week. Perhaps these charts can help you fine-tune your own forecast.

If you would like to see how similar charts looked ahead of the July meeting, click here
‍