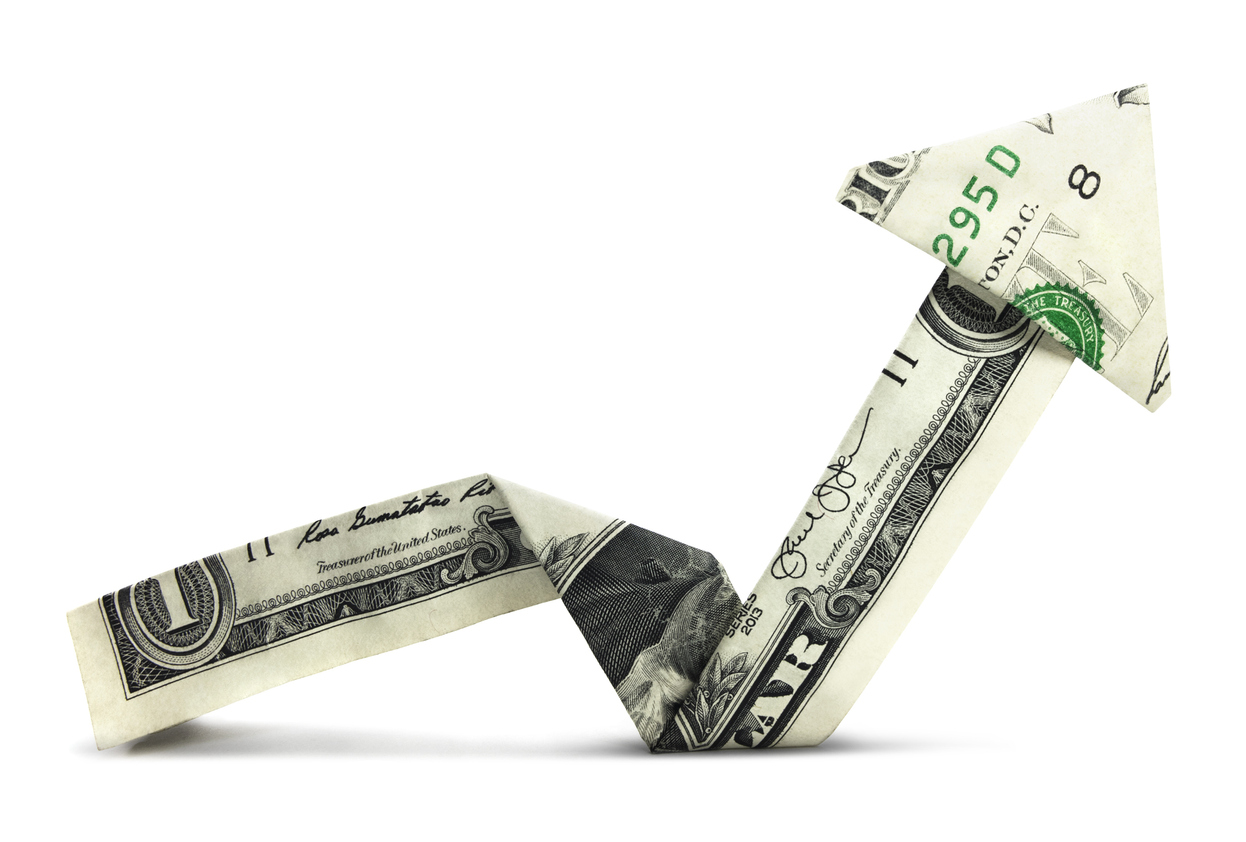 Home  /  Blog  /
When will the US dollar rebound?
Currencies
FX

When will the US dollar rebound?

Competing forces playing out in the foreign exchange market are not currently strong enough to drive a large percentage change in the US dollar (USD) in any direction – but the next big move is likely to send it higher. Here are six reasons why:

1. The currency’s depreciation between April and December 2020 triggered a spike in net exports, helping drive GDP growth in the past year – and setting the stage for a lift in the USD.

2. The weaker USD also led to the largest annual growth in S&P 500 operating earnings seen in a decade, partly because most companies on the index are large exporters. The cyclical nature of earnings growth and the fact that the USD is currently very close to its four-decade average suggests this positive impact on operating earnings won’t be sustained.

3. Despite concerns over inflation, the Federal Reserve is not ready to tighten policy in the short-term because of the fragile nature of the post-pandemic recovery. But over time, the USD will have to appreciate to dampen inflationary pressures.

History has shown that it tends to rise for several quarters before the Fed reduces monetary easing and eventually lifts interest rates. In this next chart, note the period prior to the last rate hike in December 2015.

4. However, until the Fed begins tapering, negative real two-year interest bond differentials between the US and other major economies will discourage any strong USD appreciation.

5. So too will the current low level of the US terms of trade.

6. Consequently, speculative long positions in the USD remain modest, which means competing forces currently playing out in the foreign exchange market are not strong enough to drive the USD in any direction just yet.

The US dollar has stayed low despite the People’s Bank of China recently cutting the reserve requirement ratio (RRR), the Bank of Japan indicating a firm commitment to their current easing policies, and the European Central Bank revising its forward guidance to tolerate a longer period of higher inflation, and therefore negative interest rates.

But wait for the Fed to begin tapering – that’s when we can expect the USD to break from its current range and rapidly appreciate.

Richard Grace is the Chief Market Strategist, CEO and Founder of PinPoint Macro Analytics. The charts in this blog, along with and more than 3,000 other Macrobond charts, can be accessed at www.pinpointmacro.com