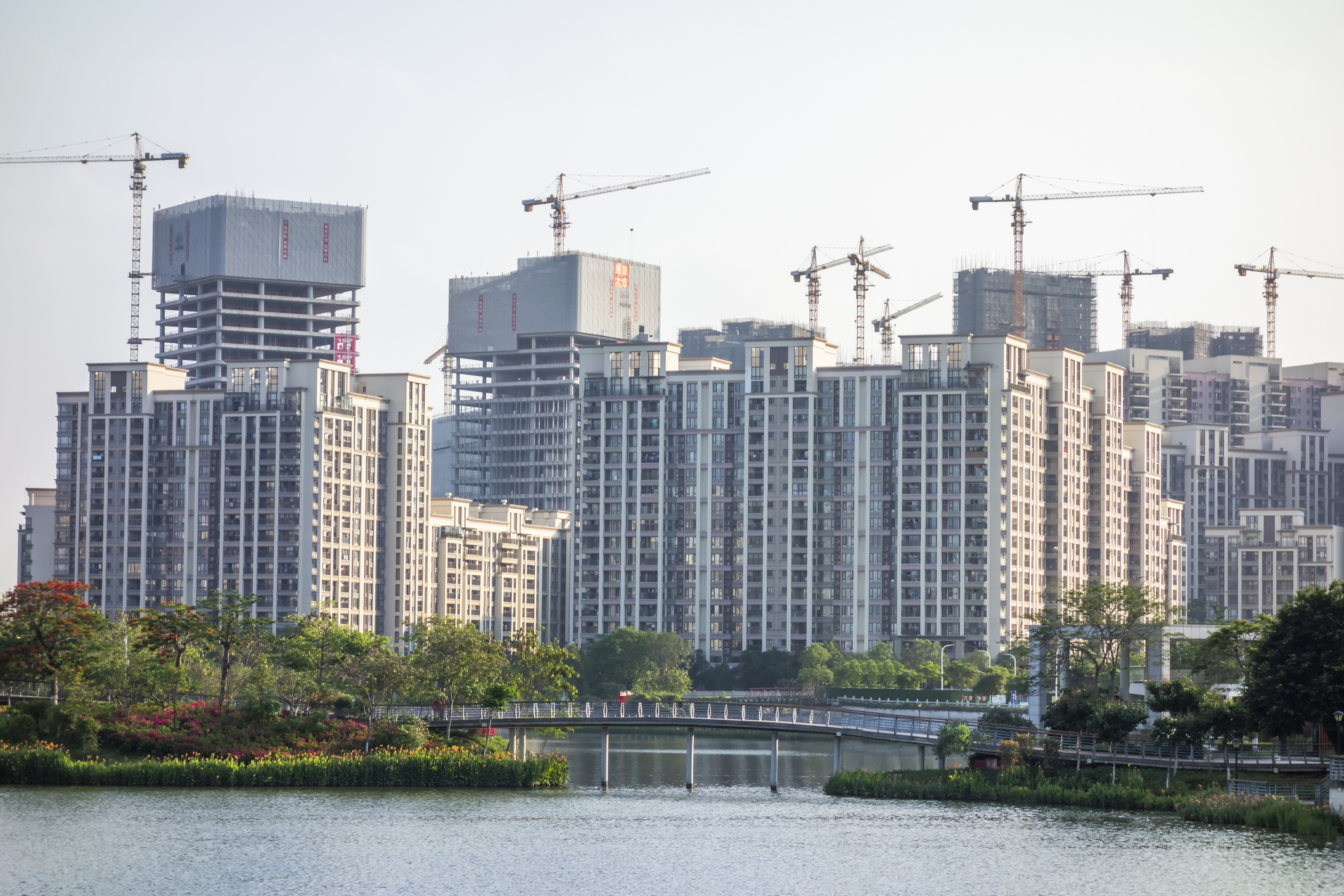 The country's macroeconomic imbalances may soon need a dramatic adjustment.

For more than a decade, China has benefited from too much domestic investment. Following the 2008 global financial crisis, about half of GDP growth can be attributed to capital formation instead of domestic consumption.

In the chart below, we can see the impact of the pandemic on economic growth in 2020, followed by a massive surge triggered by the re-opening of the economy. But figures from the last quarter show that the boom was short-lived, with the Chinese economy slowing down rapidly since.

Financial markets are certainly worried about Chinese debt, with the spread between China and US high-yield bonds rising to a record.

As the following charts show, whilst China’s real estate market has been going strong for years, the growth has been uneven, with house prices in tier 1 cities rising most.

Major metropolises such as Beijing and Shanghai saw record high price appreciations. As the performance analysis below shows, residential real estate prices in Beijing and Shanghai have outperformed other global metropolitan areas between 2015 and 2020. Over the last 12 months though, Chinese real estate prices have started to slow and even decline.

This has led Chinese property to become among the world’s most unaffordable.

It is also striking to see the extent to which China is dependent on its real estate sector for GDP growth.

This next chart shows the continuous increase in gross value added (a measure for the increase in output) from real estate activity and construction – reaching levels similar to that of Spain and other southern European countries in the run-up to the European financial crisis.

The following chart shows how Chinese residential investment in absolute terms is now higher than the peak reached by the US during the mid-2000s – exceeding 10% of GDP compared to a peak of 6% in the US.

Despite financial excesses, transactions have held up well; the real estate market is not in crisis quite yet.

China’s shrinking population and rising proportion of elderly people will also have an adverse effect on the real estate market.

Finally, in about 15 years, China’s old age dependency ratio is expected to reach the same level as Germany at present – but with lower GDP per capita. There is therefore a good chance that the Chinese population is ageing dramatically. In about a decade from now, China’s age pyramid will look like that of Germany today before it will be part of the club of high-income economies.

Taken together, China’s long-term fundamentals paint a worrying picture for its future. Many economists are increasingly concerned about secular stagnation -- a long period of slow or no growth -- with demographics a key contributor to this trend. In 1999, Japan was the first country to cut interest rates to zero after its real estate bubble burst. Is China in danger of repeating history?