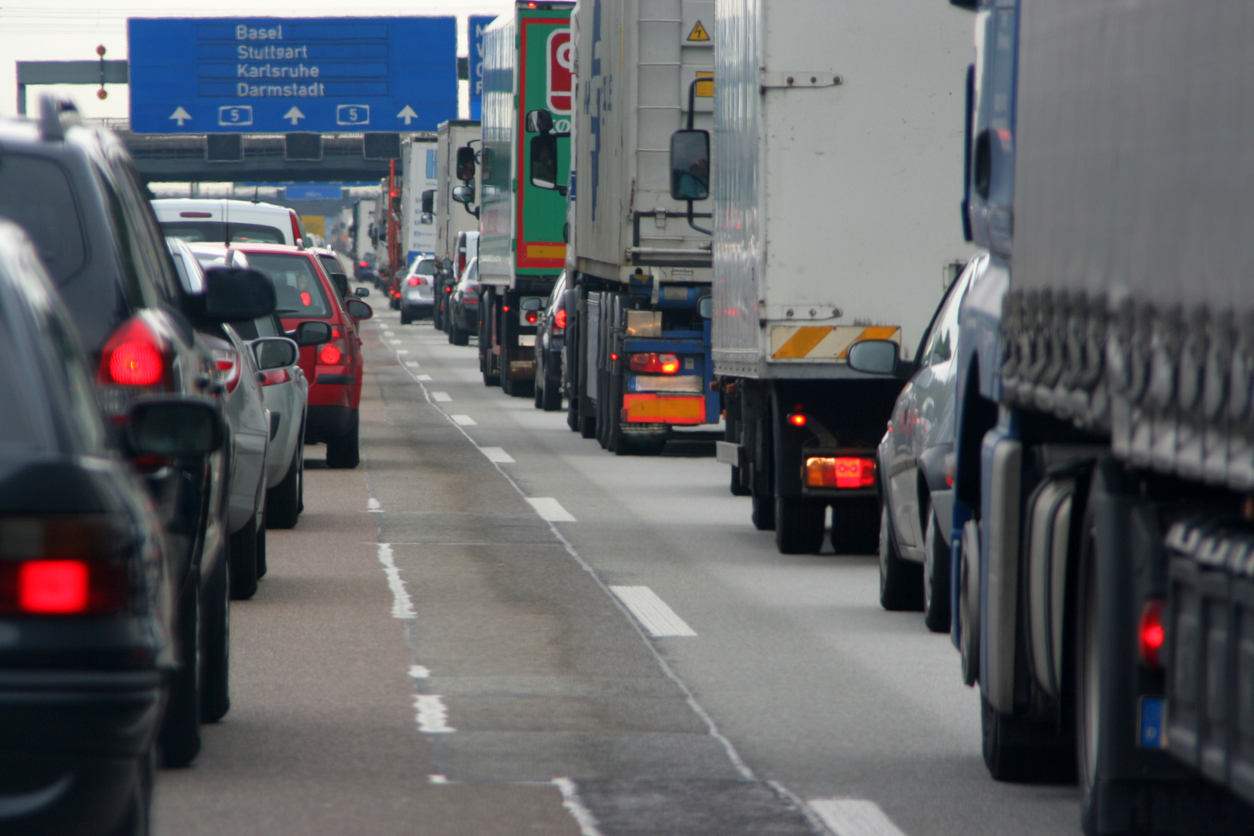 High-frequency data: from optional to indispensable

Traditional macroeconomic data is no longer enough to track the rapid changes wrought by the pandemic.

This blog was first published on Tabb Forum in June 2021.

“What we think of as sort of non-standard, high-frequency data, that’s become a very important thing,” Jerome Powell

When the Chairman of the Federal Reserve talks about high-frequency data, you know it’s gone mainstream.

It was nearly a year ago when Powell made that statement to explain how high-frequency indicators showed a slowdown in consumer spending amid a resurgence of COVID-19. Since then, access to near real-time data has become even more critical as the pandemic continues to affect day-to-day economic activity.

Traditional monthly or quarterly data, such as GDP statistics, can no longer be relied up onto keep on top of global trends and respond to rapidly changing economic conditions.

David Miles, Professor of Financial Economics at Imperial College London and a former Bank of England rate-setter, wrote last year that inflation was “almost impossible to measure accurately” during the pandemic lockdowns.

In an interview, he said: “The problem now is that many types of shops have been closed for several weeks so it's hard to get accurate prices. How do you work out what has happened to the price of a haircut when no hairdressers are open, and you can’t buy a haircut from Amazon?”

How do you accurately track consumer price inflation when data on the cost of a representative ‘basket of goods’ are collected only once a year?

“The concern about that in this crisis is that by the time you get the data, it’s stale,” said Robert Kaplan, President of the Federal Reserve Bank of Dallas.

This isn’t to say that traditional data has become obsolete. The pandemic is (hopefully) a one-off shock that demanded new tools for measuring and understanding its impact. Economists still need structural research to determine where we are in a business cycle, how one cycle differs from another, and what asset classes their firm should invest in.

So, the key to success for the modern economist is the ability to adapt by enhancing their traditional macro analysis with high-frequency data.

For example, if you are trying to track industrial production, what alternative data could you look at to get a sense of recent changes that traditional surveys don’t capture?

The above chart (from 20 May) shows the number of miles covered by trucks on German toll roads, which has a historically high correlation to changes in industrial production. However, the traditional time series stops in March, with production increasing at an annualised rate of around 5 per cent – potentially missing the huge uptick to 25 per cent that the high-frequency measure is signalling.

As the chart below shows, when industrial production numbers for April were finally released on 8 June, they confirmed an increase of 26.6 per cent, while the trend shown by the high-frequency indicator dropped sharply from this point.

In another example below, ING Chief Economist James Knightly uses high-frequency datasets to speculate that the Fed may be behind the curve when it comes to the health of the US economy.
‍

Based on some of these indicators, he suggests it is possible that all the jobs lost in the pandemic could be regained by the end of this year, leading to a rate hike up to two years earlier than the central bank is currently signalling.

Thanks to the pandemic, industries, sectors and countries now undergo fundamental changes in hours and days instead of months or even years.

Paul Hsiao, a global economist at PineBridge Investments in Hong Kong, credits high-frequency data for helping him and his team to do their jobs at such a challenging time.

“When COVID happened, obviously, we were all struggling to adapt to this new environment,” he said. “And one thing that we found incredibly helpful was COVID data, mobility data, the new stringency indexes, as well as the vaccine rollout that helped us differentiate one country from another and really helped us make our asset allocation decisions.”

Economists are now becoming reliant on near real-time data to help them draw conclusions that won’t become irrelevant within days or even hours.

Data providers need to adapt to this. They need to identify relevant new sources of high-frequency data and even broaden their offering to include proprietary data and nowcasting tools.

The high-frequency genie is out of the bottle and economic analysis will never be the same again.