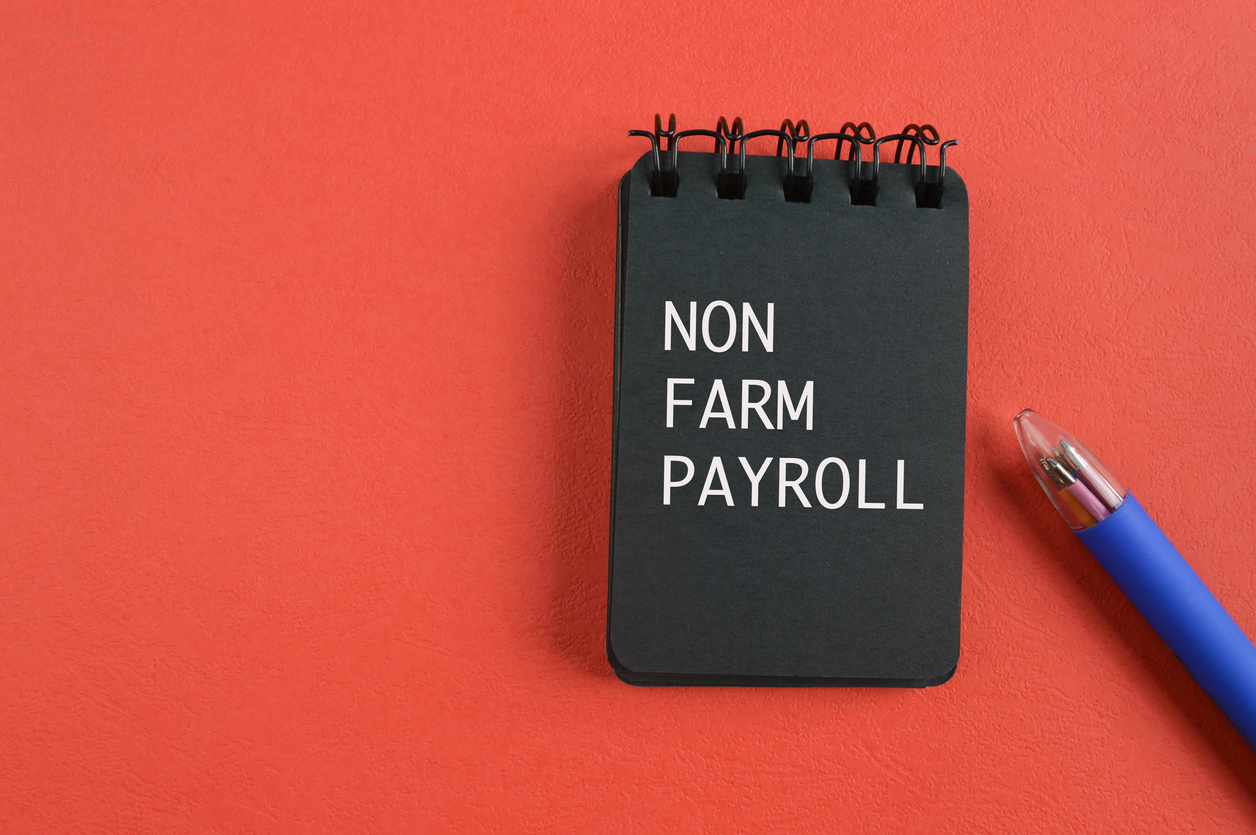 Our Indicio forecast suggests a slowdown for NFP in the months ahead, but job growth will remain healthy.

Our Indicio forecast suggests a slowdown for NFP in the months ahead, but job growth will remain relatively healthy: more than 320,000 in August and 240,000 in September. This is slightly higher than market consensus (about 280,000 for August).

The monthly US labour market report is one of the key macro indicators. It regularly moves financial markets. That’s especially the case as the US economy overheats and the Federal Reserve undertakes one of its most rapid tightening cycles.

Job numbers are a key input into the Fed’s reaction function. A good or bad job report doesn’t just move the stock market, but also the Fed funds futures curve and the bond market.

Anybody who regularly watches NFP knows that forecasting that number can be more of an art than a science. Job growth can be quite volatile from month to month, and the data is sometimes subject to large revisions months later.

As the past two years have seen some of the largest macroeconomic volatility in recent history, due to the pandemic shock and subsequent rapid economic recovery, forecasting the initial NFP number hasn’t exactly become easier.

There are many different approaches to forecasting NFP. One can focus only using past values of the time series -- different lags -- to generate a forecast: ARIMA (autoregressive integrated moving average) models.

Or one can use a simple regression and other multivariate models with different explanatory variables. One such approach has been below. It demonstrates that labour market data, GDP, and industrial production are variables that can have predictive power.

Finally, many models are more complex than a simple regression analysis. Input variables could be endogenous, meaning that the model consists of several simultaneous equations where each variable is a function of the other variables (and their lags): VAR (vector autoregression) and VECM (vector error correction) models, for example.

Indicio is an automated forecast technology that allows you to combine these different modelling approaches to create a super-forecast that can potentially outperform any single model.

As a first step, Indicio creates several univariate models, such as ARIMA and neural networks. The chart below includes three different versions of the ARIMA model (standardised, logs, and first differences) and a neural network in differences.

While the univariate models suggest job growth will slow from its torrid recent pace, gains will stay significantly above pre-2020 trends. The models suggest a healthy increase of 260,000-360,000 for August, not far off the consensus estimate, compared with the pre-pandemic average of about 200,000.

The multivariate forecast for NFP

Firstly, variables must be selected to construct a forecast.

I uploaded more than 20 macroeconomic indicators to Indicio, aiming to test whether they have predictive power in forecasting nonfarm payrolls. These variables include indicators related to labour, housing and gross domestic product (GDP), for example.

A test based on a VAR model with Lasso effects shows that many variables are insignificant and would not add predictive power.

But several variables remain, and they are related to the labour market: the ADP employment number, the unemployment rate, unemployment claims, labour separations, GDP, personal consumption expenditures, and industrial production. These are the variables I selected.
‍

Subsequently, the multivariate models in Indicio – in particular, the VAR and VECM models - suggest an even higher job print for August: more than 360,000, with a slowdown to about 200,000 for September and a subsequent pickup in October.

Obviously, forecasts for time periods further in the future should be treated with caution. Accuracy will improve when new data is released in a month’s time.

Indicio applied a weighting based on each model’s past accuracy in predicting the future, back-tested to 2002.

Combining the univariate and multivariate models results in the super-forecast we displayed in our first chart – the one predicting a healthy 320,000 job gain, slightly higher than consensus.

We will keep updating our model and tracking its performance. Read more about Indicio.