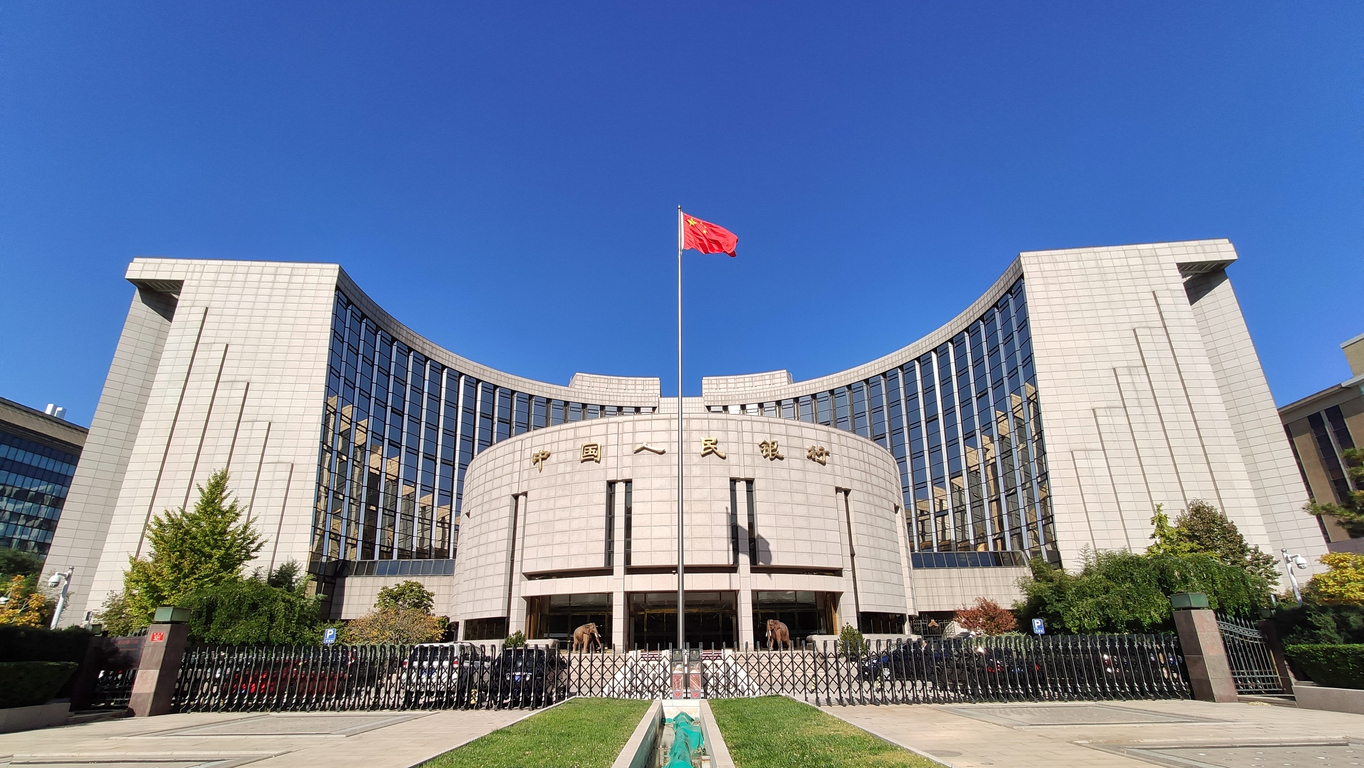 China eases monetary policy as the rest of the world tightens

After pursuing synchronised monetary policies – including cutting rates to the bone and embracing quantitative easing – for much of the post-pandemic period, major central banks have become much more hawkish as inflation threatens to undermine their credibility.

With inflation surging at the fastest annual rate in 40 years, the Federal Reserve has pivoted from believing inflation to be largely “transitory” to announcing last month that it would likely raise interest rates in March and end its current asset purchase programme then.

Markets are anticipating at least six rate hikes this year, leading bond yields to spike. The 10-year yield rose from around 1.5% at the start of the year to top 2% while the two-year yield has risen even faster – flattening the yield curve that some see as a harbinger of slowdown. Moreover, credit spreads have also widened, which, in conjunction with the recent rise in the US dollar and the more challenged equity market backdrop, implies a tightening of US financial conditions.

The Bank of England and the European Central Bank have also turned more hawkish, while many emerging markets are raising rates in anticipation of US hikes.

China, on the other hand, is moving in the opposite direction. Faced with a slowing economy and still dormant inflation, the People’s Bank of China (PBOC) has embarked on an easing cycle instead.

In the last couple of months, it has reduced the reserve requirement ratio and cut the benchmark interest rate twice to ease credit conditions and halt the overall slowdown in the economy – evident from both high-frequency data and the country’s latest GDP print.

The PBOC’s ability to go against the tide can be explained by a number of factors:

i) Headline inflation in the country, at 1.5%, is well below the PBOC’s 3% target

iii) Even during the pandemic, Chinese policymakers refrained from large stimulus measures

iv) China’s real or inflation-adjusted policy rate, despite recent cuts, remains in positive territory at around 2.2%. This stands in contrast to the US where the real policy rate is firmly in negative territory.

But the fact the PBOC has only cut its benchmark rate by just 15bps so far suggests it is also concerned about destabilising the yuan and capital flows into the economy. Additionally, it is also mindful of undoing its recent deleveraging campaign, which aims to reduce systemic risk within the country’s economy.

Still, with inflation surging in the US and economic activity slowing in China, we could reasonably expect the divergence between the Fed and PBOC to continue – further fuelling market volatility.

This may negatively affect several asset markets, particularly emerging markets, given that the current policy shift has precipitated higher yields and/or a rising US dollar.

Against this backdrop, perhaps Chinese assets could be a better bet for 2022 – especially as some of the previous year’s uncertainties, including the regulatory crackdown of the tech sector, take a backseat.