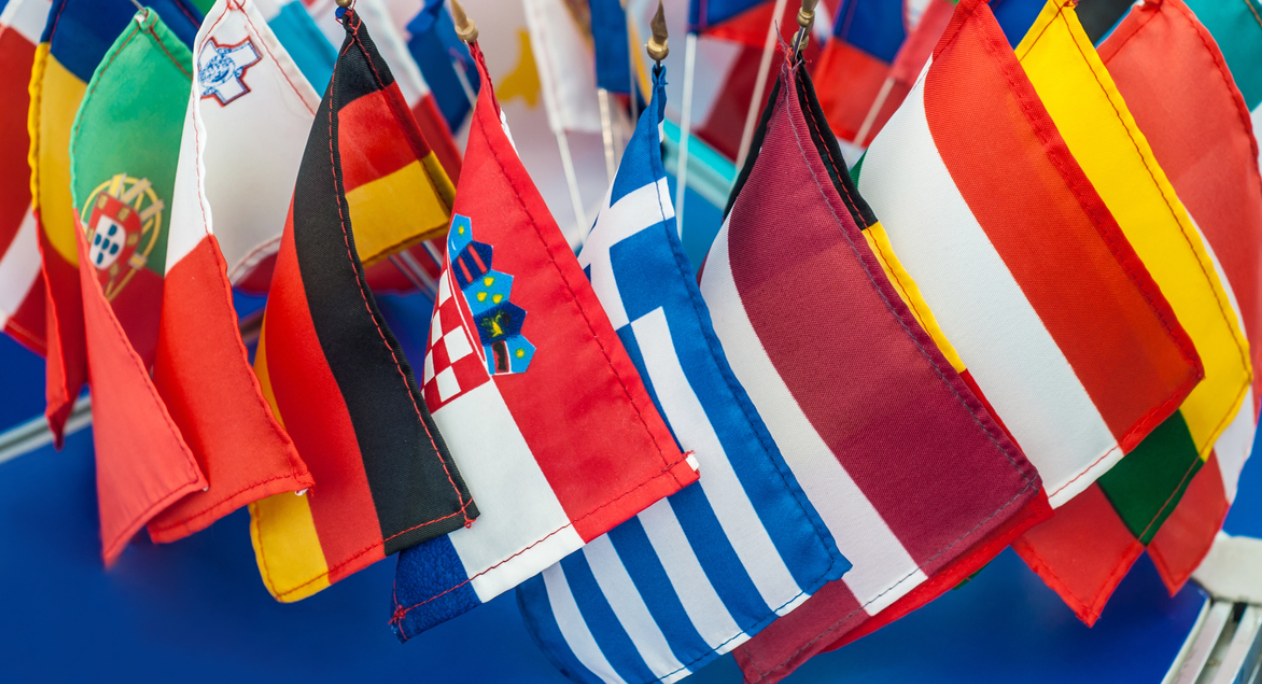 Home  /  Blog  /
All in it together? Eurozone nations provide wildly different inflation forecasts for the bloc in wake of Ukraine war
Contents
Economic indicators
Inflation

All in it together? Eurozone nations provide wildly different inflation forecasts for the bloc in wake of Ukraine war

FocusEconomics is a leading provider of economic analysis and forecasts for 200 countries in Africa, Asia, Europe, the Middle East and the Americas, as well as price forecasts for 34 key commodities.

Roll back the clock by one year, and price pressures in the eurozone were just right. Following many years of exceedingly low price pressures that spurred fears of Japanification—a trend initially made worse by the pandemic—inflation was finally approaching the European Central Bank’s 2.0% target thanks to rebounding economic activity and budding supply chain tightness.

“Inflation has picked up over recent months on account of some idiosyncratic and temporary factors,” a relaxed ECB President Christine Lagarde said in an April 2021 press conference.

Unfortunately, this rise has proven far more persistent than expected, with inflation prospects further turbocharged by the war in Ukraine, driving eurozone consumer prices to a record 7.4% in March. The 2022 average eurozone inflation forecast from the dozens of analysts we poll rose from 1.4% in mid-2021 to 5.5% in April, with further upward revisions highly likely in the coming weeks and months.

That said, this broad picture obscures huge discrepancies in eurozone inflation forecasts among member states, which range from 2.3% in Malta to a whopping 9.1% in Estonia.

There are several factors at play here. First are the economic links to Russia and Ukraine, given that imports of goods from both countries are being disrupted by the conflict and ensuing sanctions. Eurozone members that are geographically closest to the warring nations—and thus most tightly locked into their economic orbit—such as Estonia, Latvia and Lithuania, tend to have the highest inflation forecasts.

Second is the reliance on imported food and fossil fuels, given skyrocketing prices for both commodities.

Finland is an interesting case: Despite its heavy economic dependence on Russia, Finnish inflation forecasts are among the lowest of any eurozone member. The reason? An energy mix with only a minimal reliance on oil and gas imports thanks to domestic hydroelectric, nuclear and biomass production, and the use of wood and heat pumps to warm homes. Similarly, French energy costs are being contained by the widespread use of domestic nuclear power.

For instance, France acted early as energy prices rose late last year, implementing a “tariff shield” that limited gas and electricity prices and forced state-owned energy firm EDF to swallow billions in financial losses. Other governments have been more sluggish. Spain, for example, only took substantial steps to cut energy prices in recent weeks, when inflation was already close to 10%.

The current supply shock is only the latest crisis to have a highly asymmetric impact on the eurozone’s different member states. There are certainly things the EU could do to smooth these price discrepancies, such as further integrating national energy markets, improving the coordination of policy responses, and establishing a system of fiscal transfers to quell price pressures in more vulnerable countries. But these are longer-term goals; as things stand, inflation episodes will continue to affect eurozone countries differently. The bloc’s individual economies may all be in the current situation together, but some will emerge far more battered and war-weary than others.

FocusEconomics data is available on Macrobond as a premium dataset.