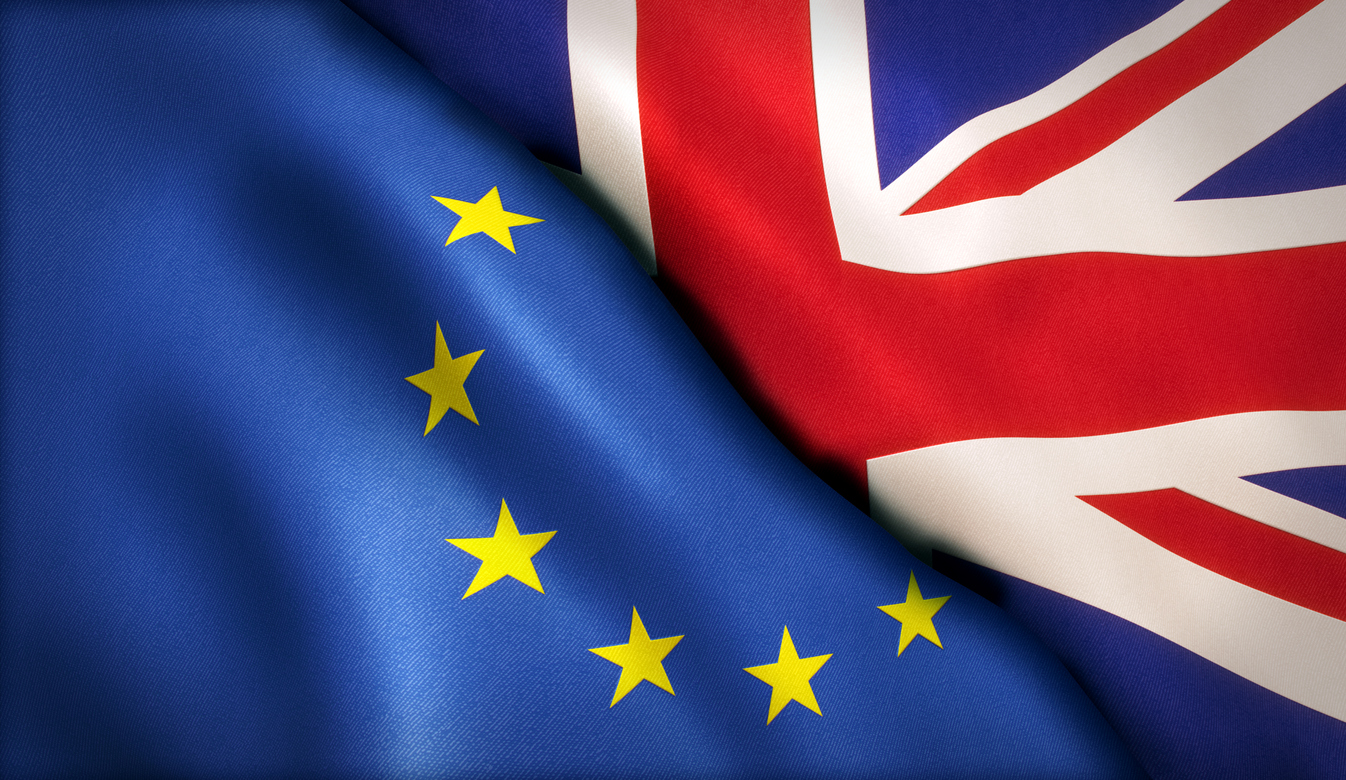 Home  /  Blog  /
What can we say about Brexit?
Contents
Trade
Politics

What can we say about Brexit?

On the sixth anniversary of the referendum, we explore the trade impact of the UK’s withdrawal from the EU.

Six years ago this month, the UK voted in a referendum to leave the EU. The fallout since then continues to divide opinion – with many blaming Brexit for exacerbating the UK’s economic woes brought on by the pandemic, supply chain crisis and most recently, the war in Ukraine.

Are they right? This blog attempts to show the impact of Brexit on the UK across different areas of trade – though do bear in mind that the aforementioned issues also influenced the following data.

Let’s start by looking at the UK’s total trade – the sum of imports and exports – with both EU and non-EU nations. We can see that during the 21st century UK’s trade with the EU has been significantly higher than with the rest of the world. But the closer we got to the date of Brexit, 1 February 2020, the more even the trade became. At the time of Brexit, the tables had turned and the trade with non-EU countries was higher. Both declined sharply after Brexit, which coincided with the onset of the pandemic, with non-EU trade recovering much more quickly since.

Some Brexiteers cite this data as evidence that the UK can thrive without the EU as a main trading partner. But let’s see whether the trade balance – the difference in value between exports and imports – backs this view.

The chart below shows that since Brexit, the UK’s trade balance with non-EU countries has dropped significantly while the trade balance with the EU has recovered from the historic lows before Brexit. This has been driven mostly by less imports from EU, which we will take a look at later on.

Now let’s look at how the UK’s main trading partners have changed since Brexit – both in value and rank – as well as the trade balance with each.

As the chart below shows, total trade with the UK’s top trading partners has fallen since Brexit – with China, Netherlands, Belgium, Ireland and Norway being notable exceptions.

Looking at the change in balance of trade with China, we see that it has slid further into negative territory – to minus £ 46 billion. In other words, the UK is importing way more from China than it exports.

Now let’s delve into what’s driving the trade balance. Is it imports increasing or exports decreasing?

Comparing the change in trade between the 12 months before and after Brexit, we can see a drop in exports to both EU and non-EU countries.

The UK is buying less machinery and transport equipment from the EU, and buying more fuels, chemicals, and manufacturing materials from outside Europe.

With that said, there’s no like-for-like change in imports from EU to non-EU. Fuel, chemicals, and manufacturing materials are raw materials, while machinery and transport equipment are refined goods.

Some might argue that imports of refined goods have decreased because production has become more domestic. But this could also be a result of disrupted supply chains and the commodity price shocks following the war in Ukraine.

Finally, then, let’s compare the UK’s trade development since Brexit with other nations. Our last chart shows the UK is trailing France, Germany and the US in both exports and imports.

So, what can we really say about the effects of Brexit? As we have seen, it is hard to say given the drastic impact of other factors such as the pandemic and the resulting supply chain crisis.

Brexiteers and Remainers often try and fit the narrative to their agenda, but hopefully, these charts can show why it’s not all black and white – while helping you track the evolution of UK trade so you can draw your own conclusions about Brexit.