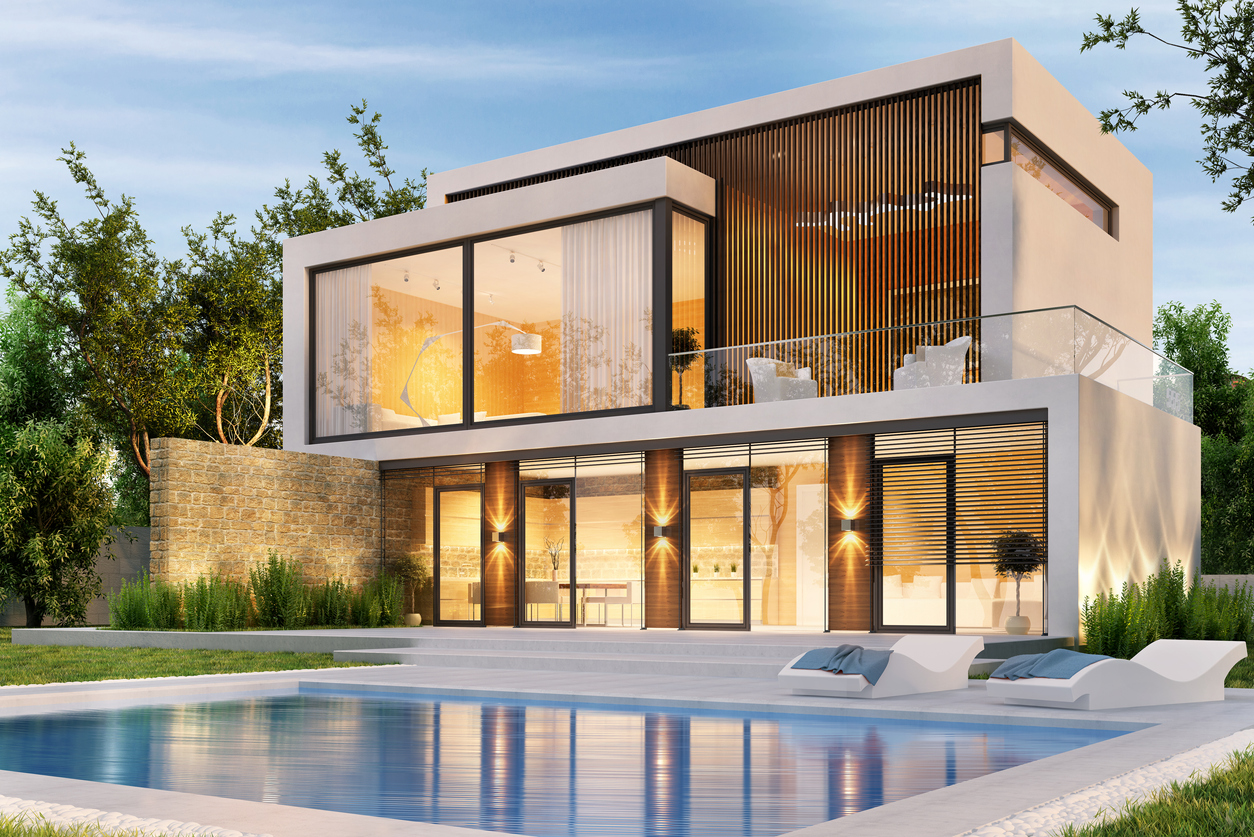 The savings glut of the wealthy

The asset-rich will benefit most from rising demand for safe investments.

Most advanced economies have been trapped in a low-growth and low-interest rate regime in recent decades. The decline in interest rates has also pushed up asset prices across the board.

The demand for safe assets like US Treasuries has been so high that investors have been willing to accept negative returns for years, a phenomenon the economists Caballero and Farhi have dubbed as the “safe asset shortage”. This situation is currently aggravated by surging inflation rates across advanced economies due to a combination of rising demand, supply side distortions, and surging commodity prices.

The following chart shows the downward trend in real rates for the US and Germany, measured as the 10-year yield minus inflation expectations.

Nominal yields, on the other hand, are finally rising as inflation soars to levels not seen since the 1970s and central banks tighten monetary policy in response.

The yield curves of safe haven economies Germany and Switzerland were still negative throughout the first half of 2020. However, both curves have steepened over the last year, with only the very front end remaining below zero – showing that inflation expectations have increased.

Havens such as gold and the Swiss franc also rose to new highs at the start of the year as investors fled geopolitical risk and uncertainty resulting from the Ukraine war.

Meanwhile, the euro has substantially depreciated due to the commodity price shock and the fallout from the war – it’s now worth less than the franc.

The challenging macroeconomic environment has led to a large risk-off moment in global equity markets, with US stocks now faring worse than many European counterparts. Expectations of more rate hikes are putting further downward pressure on equities.

Housing, on the other hand, is generally considered to be an asset class that has a lower risk profile than equities, depending on factors like property type, location, and the macro environment.

While the pandemic led many to proclaim the death of large cities as hordes of people sold up and moved to less urbanised areas, the effect has now quickly reversed. In the last year, demand made a comeback in key US east coast cities, leading prices to surge. While housing is not a safe haven per se, low inflation-adjusted interest rates will keep real estate prices elevated in the coming decade.

The savings glut of the wealthy

Thanks to years of low real interest rates, household financial assets in the US have risen from a multiple of four times GDP to more than six times GDP – approaching 160 trillion USD.

The Federal Reserve’s distributional accounts show that older generations, in particular, have benefitted most from rising house prices. More than half of the near USD40 trillion household real estate assets are now held by those over 55 years old.

The extreme rise in asset prices together with the secular decline in long-term real interest rates indicate that some major asset categories have been in short supply – a hypothesis first put forward by former Fed Chairman Ben Bernanke in the early 2000s, when he noted that long-term Treasury yields did not increase even when the Fed hiked short-term rates.

The safe asset shortage has further ballooned since the 2008 global financial crisis and Covid-19 pandemic. US dollar assets remain the most desirable and in demand globally. This will keep US equity and real estate prices elevated amid low global real interest rates that will persist for many years.

The IMF recently suggested that this is mostly a ”global savings glut of the wealthy,” noting that most of the increase in savings across advanced economies has come from the rich: The top 10% of households hold more than USD100 trillion in assets, with roughly one third held by the top 1%.

To make inequality even worse, the increased savings among the wealthy is not mirrored by a similar increase in domestic investment. Instead, it has coincided with dissaving – spending above current income – by the government and poorer income groups, which are mostly borrowers, leaving total savings unchanged.

The global economy has been experiencing a savings glut since the early 2000s, which has contributed to the decline in the natural rate of interest. The IMF says that this is mostly a savings glut of the wealthy. Asset prices have surged in recent decades and wealth has become more concentrated. Inequality will remain high amidst low interest rates. Don’t expect a reversal of fortunes any time soon!