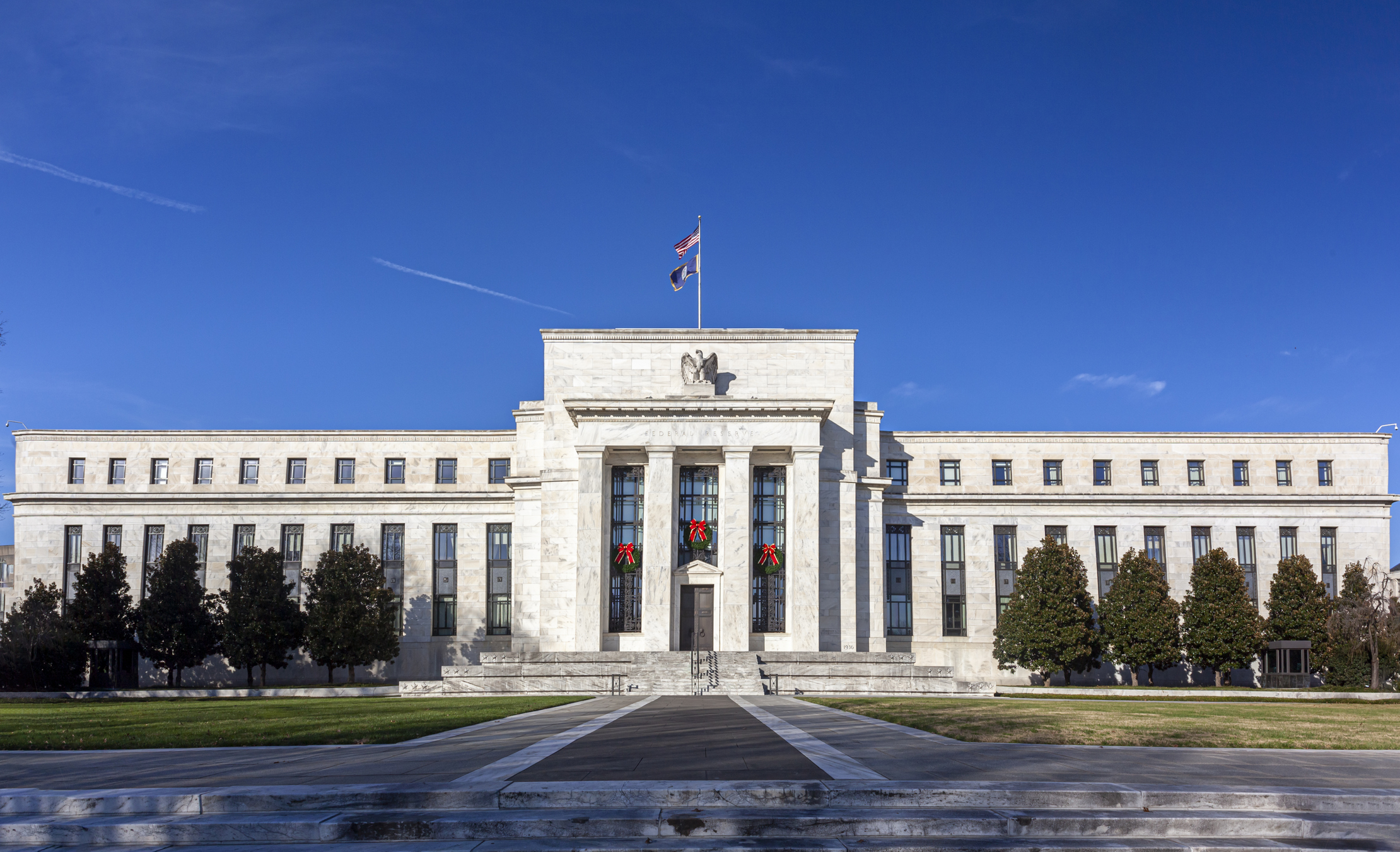 We highlight data showing why tapering should be delayed.

That is probably the trillion-dollar question as inflation approaches 6% for the first time in decades, leading the Federal Reserve to start tapering its asset purchase programme. The heatmap shows how the year-on-year inflation rate has markedly accelerated in recent months, with some categories like transport and fuel experiencing double-digit inflation rates.

The Covid-19 pandemic caused the largest contraction of US GDP since the 1930s. But the economy recovered quickly following massive monetary and fiscal stimulus, with the Fed rapidly cutting the policy rate to zero and implementing new rounds of quantitative easing. Its balance sheet has since doubled to USD8 trillion from USD4 trillion in early 2020.

With the addition of stimulus checks and higher unemployment benefits, the fiscal impulse is already exceeding USD5 trillion – and that doesn’t even take into account the new USD1 trillion infrastructure bill!

Thanks to the government’s largesse, household disposable income actually increased during a recession – a historic first. The bars in the chart below show the extent to which disposable income rose above trend.

Thanks to massive fiscal support, US bank deposits surged some 20% above the pre-pandemic trend.

Compare that to the eurozone, where fiscal stimulus has been much less generous. Household income and retail trade remain depressed. In Southern Europe, which is experiencing economic stagnation, GDP is not expected to return to pre-pandemic levels before the end of 2022 at the earliest.

The higher cash balances among US households raises the ‘risk’ of pent-up demand further down the line. There is a chance that households will run down their reserves in the coming months, which would add to inflationary pressures.

In 2021, the US economy will experience some 10% nominal GDP growth, roughly split into 4% inflation and 6% real GDP growth according to the Fed and the International Monetary Fund.

Consumer inflation expectations have increased a lot recently and market expectations are rising as well, albeit more slowly. Forecasts show the US economy will continue to grow strongly next year. It is therefore only natural to ask whether the Fed should tighten soon.

While current inflation rates and nominal GDP are coming in on the high side, I believe that a loose monetary policy stance is still appropriate, given the Fed‘s new AIT (Average Inflation Target) framework, which has led to a commitment to make up for past undershooting of the inflation target.

The big question is to what extent the US economy will overheat in the coming 1-2 years and whether inflation expectations will become unanchored. While there are some good arguments for scaling back asset purchases right now, I think that tapering should be delayed, given the extreme macroeconomic uncertainties we are currently facing.

This is best summarised by the fact that the New York Fed just suspended its Nowcast estimate for the US economy:

The uncertainty around the pandemic and the consequent volatility in the data have posed a number of challenges to the Nowcast model. Therefore, we have decided to suspend the publication of the Nowcast while we continue to work on methodological improvements to better address these challenges.

Furthermore, the Atlanta Fed GDP nowcast for Q3 decreased from 7% to just 0.2% last quarter – even though actual GDP figures subsequently came in slightly above 2% for Q3 and the forecast for the current quarter is higher.

The economist Danny Blanchflower, however, argues that the US economy is entering recession territory based on the recent huge plunge in the Michigan Consumer Survey, which is correlated with the unemployment rate.

While current monetary policy certainly is certainly expansionary, I think it is a mistake to prematurely tighten. Central banks have repeatedly made the mistake to underestimate slack in the labour market, potentially killing millions of jobs.

Large macroeconomic uncertainty implies that monetary policy might soon be too tight again. Given that the risks are asymmetric, Fed policy should stay loose until early next summer and then make sure that NGDP growth slows down to 5-6% in the long run.