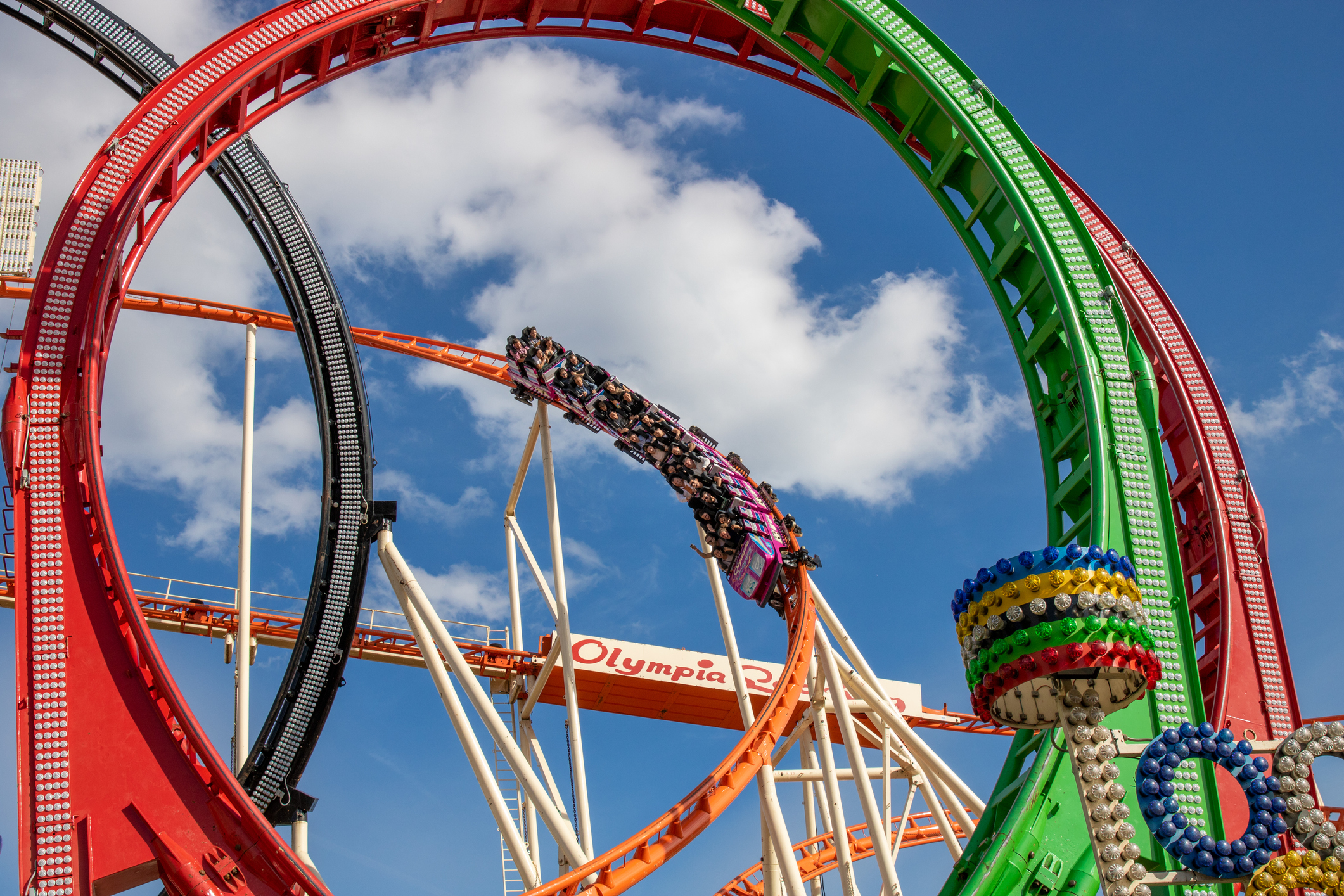 Comparing investor reaction to COVID-19 and the global financial crisis.

During the previous decade, the English neologism “spread” became a stable of discourse among central bankers and finance ministers in southern European countries such as Spain, Italy and France.

The spread that preoccupied them referred to the difference between the rate investors demanded to acquire German 10-year government debt and that of other sovereign bonds. The general logic was that the more market confidence there was in a country’s political and economic stability, the greater the demand for its sovereign debt, and thus the lower the interest rate paid by its government.

So, for economic crises that affect the entire region, German sovereign bond rates would rise in line with those of other countries, leaving the spread relatively consistent. By contrast, if the problem is concentrated within a specific nation, bond yields will show the extent to which that government will go to borrow fresh money.

Analysts have since used this spread to compare confidence levels among eurozone countries, and to distinguish crises caused by factors affecting the entire region – such as the COVID-19 pandemic – or those that are specific to individual nations.

If we chart the spread for Greek, Italian, French and Portuguese 10-year government bonds vis-à-vis German bonds (and UK debt for comparison) over the last ten years, the resulting lines resemble a rollercoaster.

From the introduction of the euro in 1999 to the global financial crisis in 2008, sovereign debt spreads had hovered at historic lows. Even in early 2008, investors were pricing the market risk of Greek and German bonds at about the same level. That created an ultra-low spread that turned out to be one of the causes of the subsequent crisis; since markets were willing to lend money to eurozone countries cheaply, they felt unconstrained to take on public debt.

That all changed in late 2009 after a new Greek government revealed the nation’s deficit would exceed 12% of GDP – far higher than earlier projections of 7%. Investors immediately lost confidence in the country’s ability to restore fiscal stability and demanded a premium to invest in the nation’s sovereign debt. The spread between Greek and German sovereign bond yields soon widened to unprecedented levels – a sign of investor mistrust that quickly infected other vulnerable European countries such as Spain, Portugal, Cyprus and Ireland.

By early 2012, investors were demanding a premium of 35% to buy Greek debt. Things eventually started to calm after the European Central Bank announced its willingness to do “whatever it takes” to save the eurozone –including massive bond-buying on the secondary market.

Even so, spreads for southern European debt remained stubbornly high until 2016, when the ECB launched a massive quantitative easing programme that ultimately flattened the spread.

The impact of COVID-19

Now that we have seen how spreads reflect investor sentiment in the eurozone, let’s look at how they have moved since the outbreak of COVID-19 in March 2020.

While all European governments responded to the pandemic with wide-scale fiscal stimulus, spreads for Greek, Italian and Portuguese debt climbed higher than others, exposing existing weaknesses in those countries. Indeed, when the pandemic first hit, panicked investors pushed the spread for Greek and Italian bonds to near record levels.

Unlike the 2008 financial crisis, however, those spreads did not stay high for long, thanks first to the ECB’s Pandemic Emergency Purchase Programme (PEPP), followed by German Chancellor Angela Merkel and French President Emmanuel Macron’s joint support for a large-scale EU recovery fund.

The money for the fund would be raised directly by European Commission debt – in effect, a form of debt mutualisation that northern European countries had long resisted. The impact on sovereign bond spreads was immediate: Portuguese, Italian, and Greek debt yields dropped to around just 1%above those of Germany.

In March 2021, Greek spreads fell even lower than those of the UK – showing investor confidence that the EU will stand by its most vulnerable members.

We have now come full circle back to 2008: historically low spreads despite dramatically different levels of public debt and economic growth.

But is this just the calm before the storm, as it was in the runup to the 2008 crisis? Or is the situation fundamentally different this time?

Of course, the eurozone is very different today than it was a decade ago. It is much better equipped to deal with sovereign debt crises and is taking significant steps towards debt mutualisation in all but name. Furthermore, unlike the sluggish reaction to the Greek debt crisis of 2009, European leaders responded decisively to the initial rise in spreads at the start of the pandemic.

As a result, investors now regard risk as much more pooled among the eurozone – to the point that the notion of ‘national’ debt may be starting to exit the scene. Yet some caution may be in order. Let’s not forget the euro’s first decade had convinced investors that there was no meaningful difference in risk between the bloc’s sovereign debt, lulling governments and the public into a false sense of security. The word “spread” may yet rear up again in certain southern European circles…