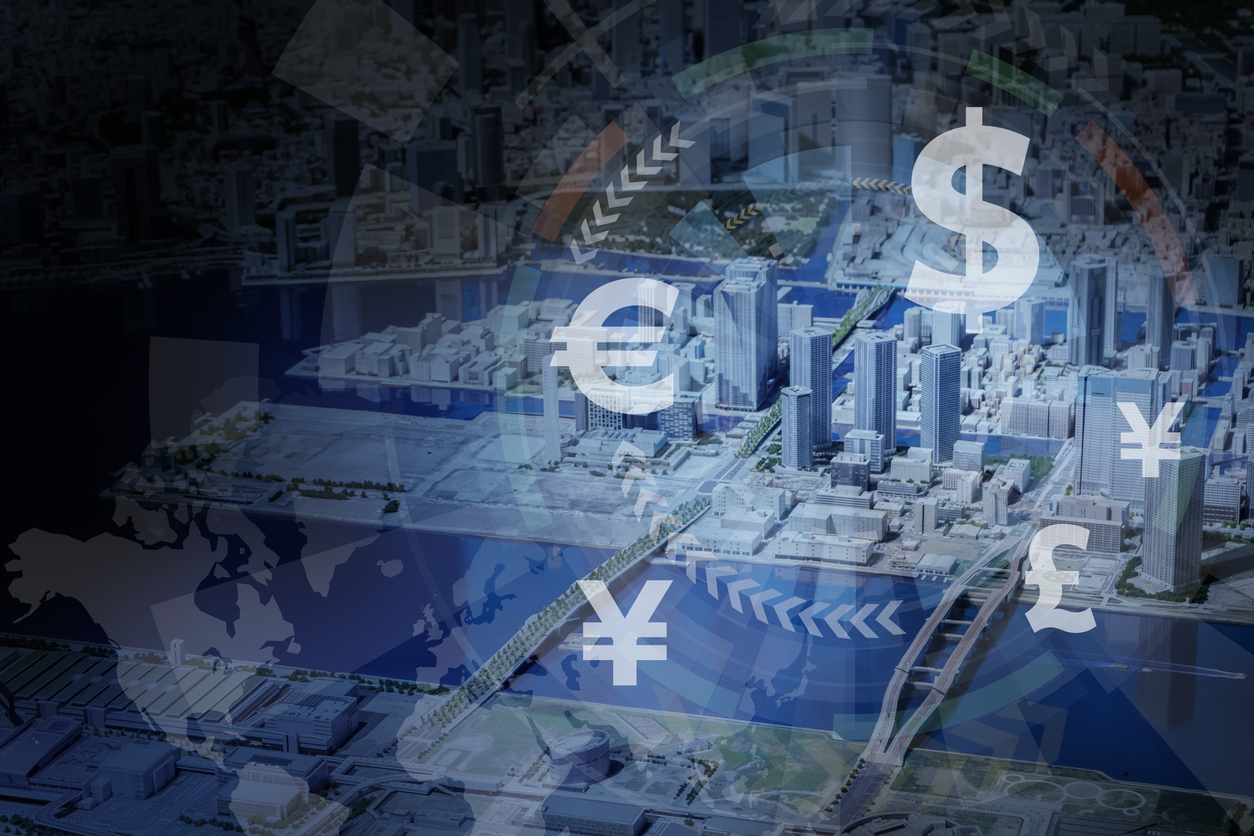 Is secular stagnation here to stay?

We explore the impact COVID-19 and other factors on global economic growth.

Will the IMF embrace secular stagnation?

What is secular stagnation?

The theory of secular stagnation was first proposed by Alvin Hansen in the late 1930s. At the time, he was worried about the long-run growth outlook of the US economy and argued that the closing of the Western frontier, combined with adverse demographics and slowing technological progress would lead to long-run stagnation.

Of course, he was dead wrong. The post-war period turned out to be a golden era for the US economy. Productivity surged thanks to rapid technological progress and infrastructure investments like the construction of the interstate highway system. And the baby boom contributed to an unprecedented economic expansion.

In 2013, Larry Summers revived the theory of secular stagnation at an annual International Monetary Fund (IMF) research conference. At the time, his ‘preposterous’ suggestion was met with much scepticism. However, over the last few years the empirical evidence is overwhelmingly on his side, and I argued in a recent piece that Summers deserves a Nobel for his contributions to macroeconomics, and specifically for his revival of the secular stagnation theory.

There are several main causes of secular stagnation: adverse demographics (aging societies), higher inequality, technological change that requires less capital investment, and the substantial fall in aggregate demand as a result of the Great Recession.

Adverse demographics are probably the most important, with the Japanese economy in many ways acting as a precursor of this and what other advanced economies can expect.

There was an enormous stock market and real estate bubble that inflated in the 1980s, when the bubble finally popped, the Japanese economy plunged into a deep recession. Interest rates also fell to zero, meaning the Bank of Japan was one of the first Central Banks that struggled with the most famous liquidity trap in modern times.

As Krugman argued back in 1999, even large expansions of the monetary base might have little impact on broader monetary aggregates and nominal GDP because base money and government bonds are perfect substitutes at zero interest rates. Therefore, conventional monetary policy might become weak.

The ageing and shrinking of the Japanese population put substantial downward pressure on the natural interest rate, meaning that low-interest rate policies are not as expansionary as everybody believes.

In fact, estimates for several advanced economies show that the natural rate has probably declined by more than 4% since the 1970s, and there is reason to believe that recent values are probably even lower.

Declining productivity growth has also put downward pressure on interest rates. It is in fact still a mystery why the innovations of recent years have done so little for our living standards. However, when you think about Facebook, Netflix, Twitter and the other large Tech giants, their products surely seem to improve consumer welfare a lot, but at the same time do little to boost our productivity, which has fallen substantially.

Finally, rising inequality combined with massive output gaps following the large recession have led to substantial deficiency in aggregate demand. While a decade of output gaps is inconsistent with modern macroeconomic theory, it sure as hell does not seem to be impossible when looking at the real world. Remember that it took the US an entire decade to go back to full employment and Southern Europe never really recovered from the European debt crisis before COVID-19 hit.

What are consequences of secular stagnation?

There are several consequences of secular stagnation that could haunt us.

First, low interest rates. Remember Japan? Well, they have been stuck at the zero-lower bound for more than three decades now. Thinking that the outlook for Europe is different, may leave us in for a shock. Ageing societies and shrinking populations are already a reality in parts of the continent. The outlook for the US is a little better because the demographics are not quite as bad.

Second is low inflation. Despite all this money printing going on, the conventional wisdom is wrong. Even though COVID-19 is actually a moderate supply shock, the negative demand side effects is likely to outweigh the upward pressure on prices. With millions of people unemployed, negative output gaps in the years to come, significantly negative natural interest rates, there will be no serious inflation any time soon.

Low interest rates are also boosting asset prices across the board, which is contributing to rising inequality. Interest rates are to a large extent determined by global factors and Central Banks have much less room to influence rates than regularly assumed.

The global decline in interest rates is leading to rising house and stock prices. While these trends look like financial bubbles, they are not. It makes a difference whether you discount all future cash flows with a factor of 4% or 0% going forward.

Inequality will therefore be much higher in a zero-interest rate world, especially if policy makers in advanced economies continue to do nothing about housing policies, one of the biggest drivers of inequality. The younger generation is literally being priced out of the housing market while the older generation sits on rapidly appreciating financial assets.

The Coronavirus shock caused the largest decline in economic activity since the Great Depression. While a recovery might be on its way, a lot will depend on the availability and roll out of the vaccine in 2021.

What is certain is that interest rates have plunged to zero again, millions of people have lost their jobs and negative output gaps could remain for years to come.

Economic  historians have estimated the decline in interest rates over the last few hundred years following wars and pandemics. Wars put upward pressure on interest rates, since the destruction of capital that occurs leads to scarcity. Pandemics, on the other hand, kill off workers and therefore lead to scarcity of labor. Therefore, one can observe a lower interest rate in the decades following a pandemic.

We lived in a period of secular stagnation even before the Coronavirus shock hit the global economy this year. Unfortunately, Coronavirus has negatively impacted the global economy, including economies like the US and Australia, which had better fundamentals and were less likely to be affected by secular stagnation. Even these economies can no longer escape the gravitational pull of low growth and low global interest rates.

It is precisely for that reason that the IMF Chief Economist Gita Gopinath has recently declared that the global liquidity trap will stay with us. This newer generation of economists at the IMF seem to endorse Larry Summer‘s hypothesis.

The current situation is grim, and the outlook grimmer, especially when you look at market forecasts. Inflation expectations have declined rather than increased, pointing towards a large deflationary shock.

Moreover, Fed funds futures show that markets expect interest rate to be stuck at zero for years to come, even in the US.

Essentially, advanced economies are stuck in a liquidity trap, which is just one of the dire consequences of secular stagnation. Many Emerging Market countries, on the other hand, are facing the opposite problem. They do not enjoy the privilege of issuing safe assets. Moreover, their currencies have depreciated substantially in value, exacerbating the inflationary pressures these countries face.

The dynamics of secular stagnation might therefore drive a wedge between the low growth – low interest rate advanced economies and high inflation Emerging Markets like Argentina and Turkey, which are currently experiencing a currency crisis as discussed in this article over 6 months ago.