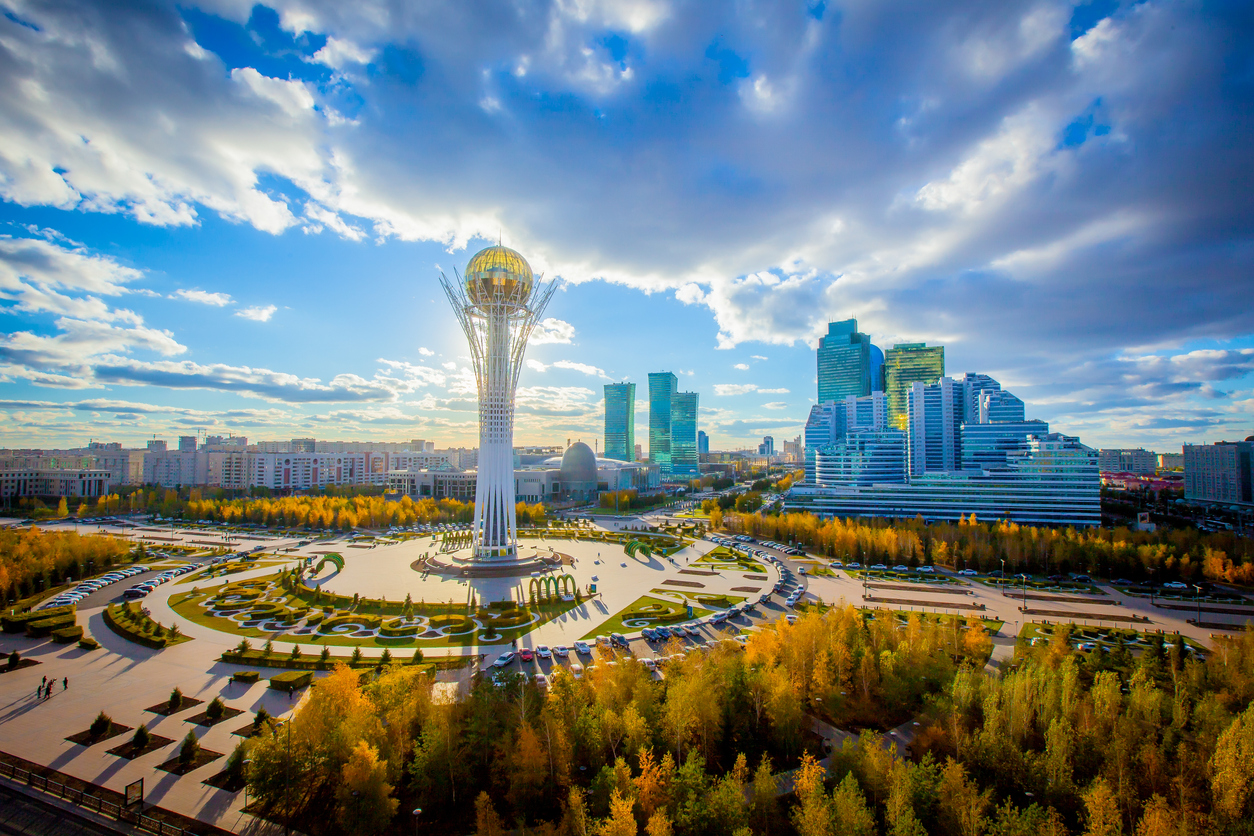 Why you should care about turmoil in Kazakhstan

We chart the economic consequences of the Central Asian country’s unrest.

The new year did not get off to a good start in Kazakhstan. Soaring prices of liquefied petroleum gas triggered massive protests that escalated into violence, drawing unwanted attention to the country.

The following charts highlight some of the reasons behind the unrest and the economic aftermath.

Kazakhstan is a large emerging economy in Central Asia. Historically, it maintained strong economic relations with Russia and China, using its huge reserves of oil and natural gas to keep its trade balance positive. The country’s fiscal balance, however, has remained negative since 2019 and foreign debt recently reached 90% of GDP.

In mid of 2020, Kazakhstan went into recession, experiencing negative economic growth for four consecutive quarters. While the economy started to recover in 2021, GDP growth remains moderate.

Inflation also started rising in March 2021, reaching 9% in the second half of the year. The resulting plunge in real wages triggered unrest among workers.

On 5 January, the government declared a state of emergency as street violence escalated across the country. It shut down the internet, closed banks and businesses and suspended trading on the Kazakhstan Stock Exchange (KASE). When the no-trade period ended, the market experienced a descending trend that persists to today.

However, the economic consequences of the unrest can still be observed globally.

As one of the largest producers of uranium ore, Kazakhstan can influence global prices of the commodity. The day it declared its state of emergency, uranium futures soared worldwide. But shares of Kazatomprom, the country’s biggest uranium producer, plummeted amid fears of supply disruption.

The question now is whether Kazakhstan’s fragile economy can sustain this instability over the long term. While the state of emergency has been lifted, significant economic decline and another recession can re-emerge, keeping inflation high and real wages low.

The government will want a quick return to stability, of course – but not just for the obvious reasons.

After China banned the use of cryptocurrencies, many crypto miners relocated to nearby Kazakhstan. If the country’s unrest continues, especially if it leads to another internet shutdown, it may drive the lucrative crypto industry to more stable regions – costing Kazakhstan the opportunity to improve its fiscal balance.