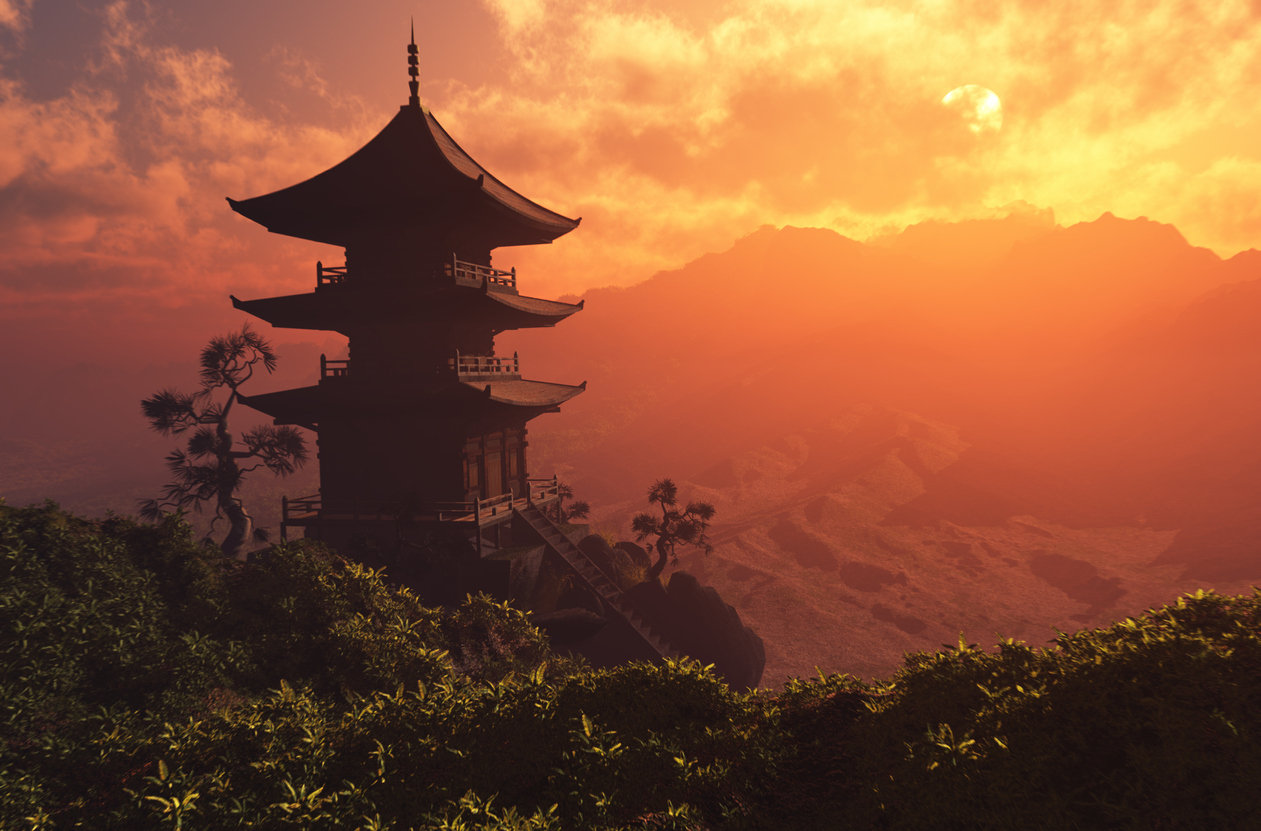 What is the Chinese GDP growth rate? What is the US GDP growth rate? Actually, the answer to these two questions is the same: Well, it depends on how you calculate it! This is a short note on growth rates which was inspired by a blog post from Scott Sumner and by recent discussions about Q2 GDP growth.

The many ways of calculating (GDP) growth rates can sometimes produce vastly different results, especially with the current Corona shock. That is why it’s better to avoid looking at one (GDP) growth rate in isolation. Let’s look at an example using Chinese GDP.

As one can see below, the raw data for Chinese GDP is extremely volatile as a result of seasonal fluctuations. As a first step, I have therefore used our seasonal adjustment tool, and concretely the SEATS method, to smooth out the volatility.

Looking at real GDP for Q2 2020 in the chart above, China seems to already be above the previous peak at the end of 2019, which is quite remarkable given that many advanced economies are not expected to recover until the end of 2021.

What about GDP growth, then?

First, let’s consider the way we report growth rates here at Macrobond. Most of our GDP charts in the Macrobond watchlist are based on the year-on-year change in real GDP, that is the percentage difference between Q1 2020 and Q1 2019, for example.

In the case of China, the YoY change for Q2 GDP 2020 is about 3.6%. So, now, after the Corona shock, Chinese GDP is already exceeding its peak from one year ago.

GDP growth in Europe, for example, is usually denoted as the percentage difference from one quarter to the next. Germany‘s GDP growth in Q3 2019 was reported to be 0.2% (Q4 was flat and 2020 has been negative), meaning that the annualized growth rate was a little more than 0.8%:

The US, on the other hand, uses the quarterly growth rate and then annualizes it, giving you how much the economy would grow on an annual basis if the growth rate of that quarter were realized for an entire year. So GDP for the US grew at a rate of 0.5% in Q4 2019, for example, which is 2.1 % annualized (and that’s the figure reported by the BEA).

Of course, in Macrobond, it is extremely easy to calculate both. The following chart displays Chinese GDP growth quarter on quarter as well as the annualized quarterly growth rate.

Annualizing Chinese GDP growth for Q2 leads to an astonishing growth rate of more than 60%. This is, of course, mostly the result of a recovery from an unprecedented decline during the Corona shock.

Finally, another possibility is to calculate growth rates using logarithmic differences. As a reminder, logarithms are used quite commonly in economics when looking at time series with exponential growth: compound interests, stock market indices, or GDP, and such. This is because when a series is expressed in natural logarithms, the slope of the line is an approximation of the growth rate, and therefore can give you a much better idea of the long-run trend.

In the following chart, I have displayed long-run US real GDP per capita in logarithms. As one can see, the slope of the line indicates that it has grown by some 1.8% over the last 150 years.

The relative constancy of long-run growth rates since the late 19th century is, by the way, one of the more puzzling stylized facts of economic history.

On the other hand, one can also see that growth has stalled in recent years. Proponents of the secular stagnation hypothesis have pointed towards lower productivity growth: As Robert Gordon puts it, maybe the low hanging fruits have been picked (in terms of innovation).

Using our detrend tool, which can be useful when one wants to focus on the cyclical component of a time series by removing the long-run trend, one can calculate that current GDP was already some 6% below trend as of 2016.

Coming back to our original problem, all of this begs the question – which number should one use when reporting growth rates?

Here, I want to echo Scott Sumner when he says that reporting one figure alone does not capture the entire picture.

Even for advanced economies, quarterly growth rates are actually quite volatile, and therefore somewhat misleading. However, at the same time they can give you a picture of where the economy is currently heading. Therefore, annualizing the quarterly growth rate gives you a picture of momentum, whereas the year-on-year change gives you an idea of the growth performance over the last 12 months.

You probably need to consider both in order to gauge with more precision where the economy is.

So did Chinese GDP grow by more than 60% in Q2? Yes, on an annualized rate. Compared to a year ago, GDP is some 3.2% higher, which is still quite impressive given the massive size of the Corona shock.

And what about the US economy? As the chart below shows, US GDP contracted by some 33% – annualized – in Q2 of 2020, the largest contraction since the Great Depression.

If we look at YoY change, making it comparable to European values, it comes to about -9.5%. No doubt about it, this is still a terrifying output drop, but it is more benign than the contraction in some European countries: see charts at the end of the blog post.

Of course, all of the above does not only apply to GDP, but also industrial production, inflation rates, and many other economic indicators.

A note on Chinese reporting: I’ve left aside the question of whether Chinese growth rates are accurately reported in the first place – they are probably not. But I’m not one to believe conspiracy theories that claim that China’s economy is actually significantly smaller. If that were truly the case, this would have been reflected in global trade statistics. However, there are some credible studies suggesting that growth rates have indeed been overestimated/misreported to some extent in recent years.

Below you can see the GDP contributions for some European economies.