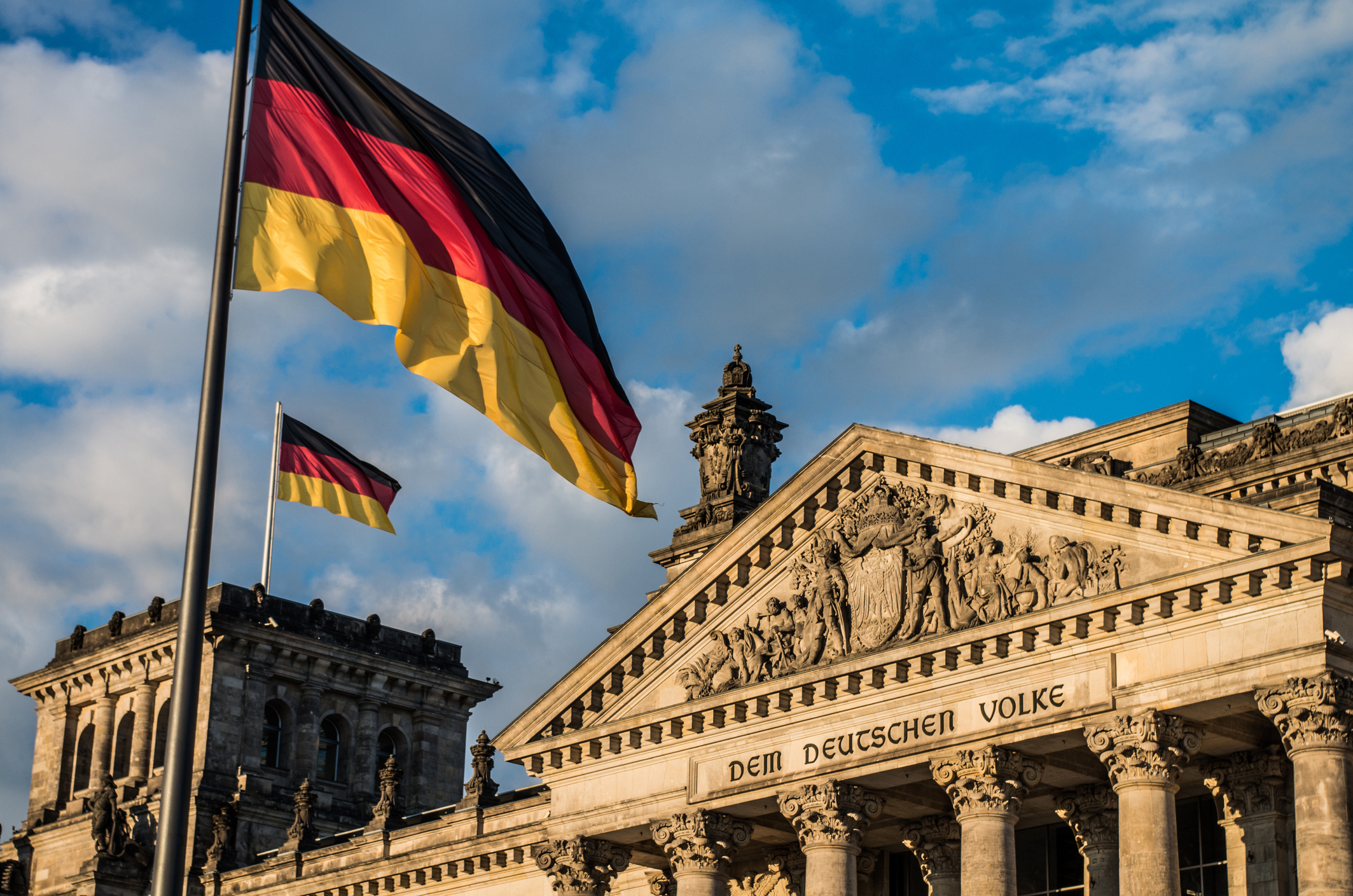 Who will replace Angela Merkel as German chancellor?

What the polls and betting markets show

Germans go to the polls on 26 September to choose their first new leader in 16 years. But Merkel’s Christian Democratic Union (CDU) party may not come out on top, according to recent voter polls. Even the Social Democratic Party (SPD), which has always lagged the CDU, is getting more support – raising the prospect of a three-party coalition that includes the Greens.

While polls can sometimes mislead, research shows that prediction markets – where people trade on the outcome of events – are more reliable. This next chart, based on data from PredictIt, also shows the SPD polling ahead of the CDU. In fact, it puts the odds of Vice-Chancellor and SPD Deputy Leader Olaf Scholz becoming the next German chancellor at more than 60% -- double the chances he had just a couple of weeks ago!