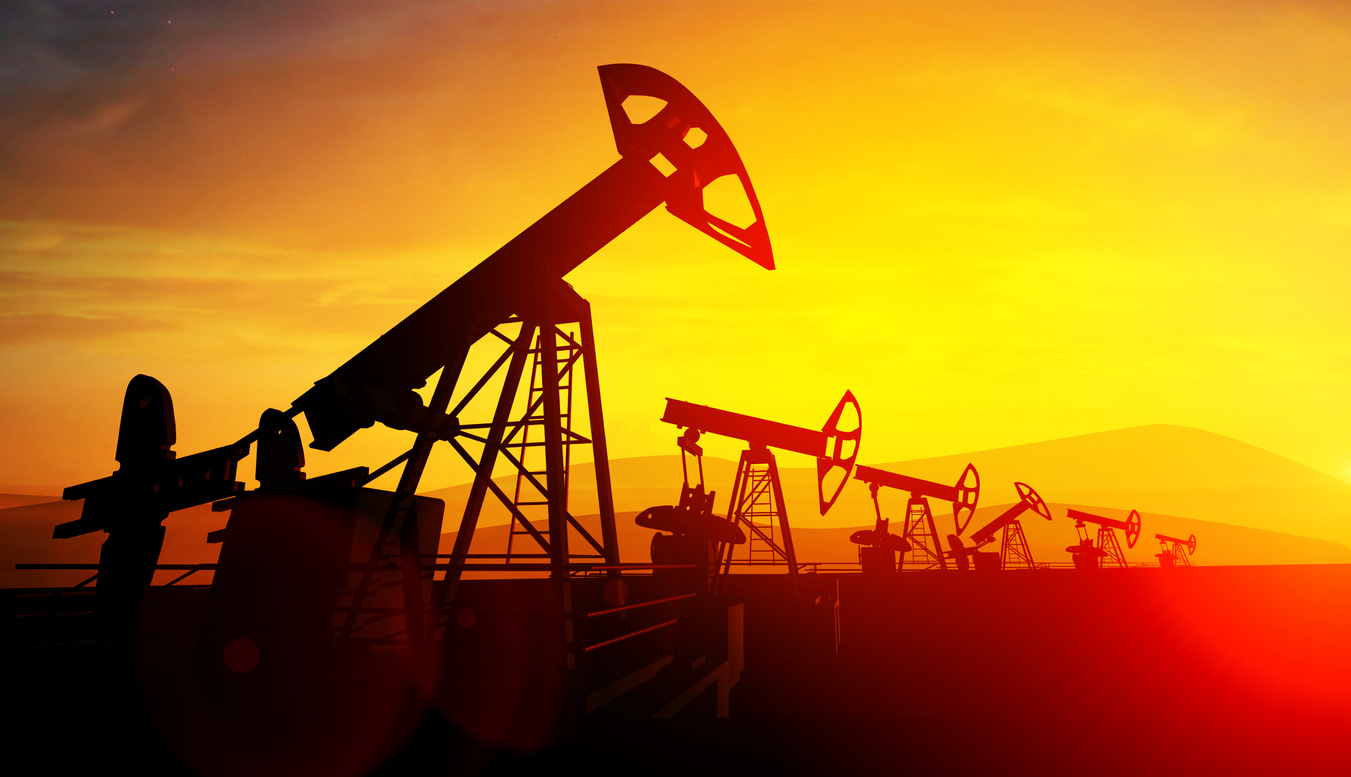 What's next for oil prices?

The short-term outlook for crude in 5 charts 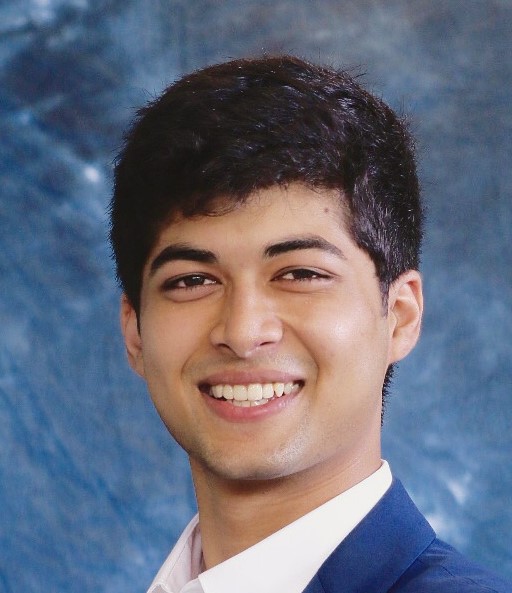 Oil is arguably one of the most important commodities dictating core inflation and a key driver of world GDP growth.

Prices have grown increasingly volatile in the run-up to today’s OPEC meeting, which is expected to result in cuts to output following weaker fuel demand amid lockdown restrictions and the recent blockage in the Suez Canal.

As traders look for signals on where the market is heading next, we present a short-term outlook for the crude market – building on ideas from the Energy Information Authority.

1. World oil prices have fluctuated wildly in the past 20 years, but one thing has remained consistent – they have been going up and down in unison as traders sought to reduce market inefficiencies by exploiting arbitrage opportunities.

As this chart shows, different types of sweet crude oil exported by major oil producing countries have moved together as traders bought and sold the same assets indifferent markets to profit from small differences in their listed price.

2. Despite output cuts announced in the last OPEC meeting on 4 March, travel restrictions and another wave of pandemic-induced lockdowns in Europe and South America have kept demand low. The resulting glut in supply has depressed prices to less thanUSD60 per barrel on average.

But the Energy Information Authority (EIA) expects prices to recover – reaching as much as USD70-75 per barrel – as restrictions ease amid the global COVID-19 vaccination rollout. A further output cut, expected to be announced at the OPEC meeting, would add even more upward pressure.

The price has since recovered but the gains may not last long.

We applied the Bollinger Band to the two-week mean average price of WTI crude. It tracks the upper and lower standard deviation from the moving average to gauge market sentiment: the closer prices move toward the upper band, the more overbought the market and vice versa.

As this chart shows, traders believe the oil price is due for a correction.

4. For another indicator of where prices are heading, we can look to the world’s biggest oil producer. As this chart shows, prices tend to rise whenever Saudi Arabia cuts supply.

5. Lastly, we can look at oil derivatives to gauge the outlook from investors. This chart maps the ratio of the trading volume of put options against call options, which indicates the level of short-selling in the market – in this case, traders betting against the price of crude. While not the most robust measure of sentiment, it does give a broader perspective on what commodities traders expect for oil in the short term. A ratio above 1 signals a pessimistic outlook.

In this chart, you can see the ratio is approaching a one-year low. This suggests an expectation for prices to climb as supply drops amid rising demand – fuelled by the reawakening of economies globally as COVID-19 cases begin to drop.