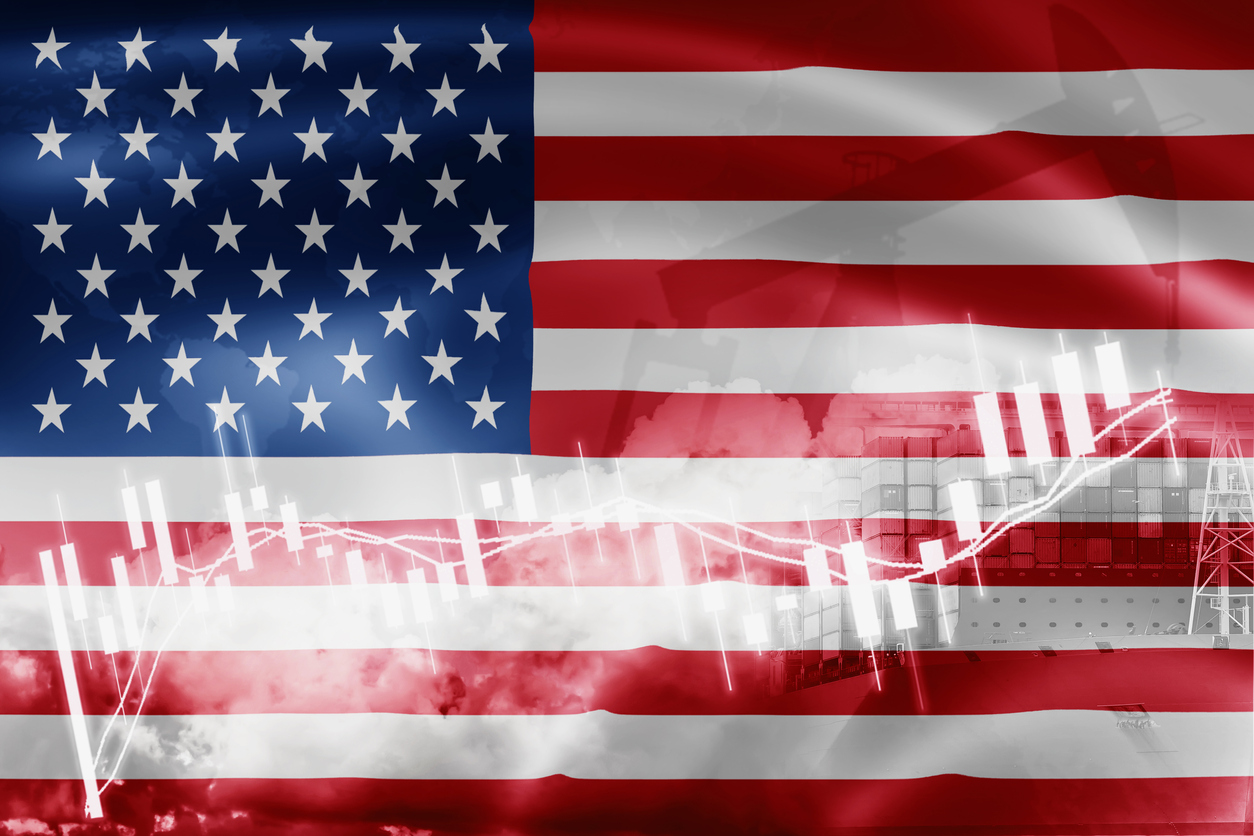 Home  /  Blog  /
Election post-mortem: Did the polls get it right?
Economic data
Regional

Election post-mortem: Did the polls get it right?

We compare the accuracy of prediction markets versus voter polls.

The Polls just didn’t keep up

When it comes to models, there is one universal truth: Garbage in, garbage out. The election was much closer than anticipated and the big Blue Wave never materialised. While Biden won 306 electoral votes, there was an even more significant polling error than the last election.

Biden was winning the popular vote by more than 5 million votes but his margin was not as large as projected beforehand. Moreover, there were serious polling errors, and most importantly, polling errors were again serially correlated across swing states, just as in 2016.

Going into the night of the election, it was claimed that Biden could flip Florida and maybe even Texas. But this was never going to happen, given that Latino male voters were voting Republican to a much higher degree than expected.

The election came down to a couple of hundred thousand votes in some key swing states, a result of the electoral college that Trump won last time by 70,000 votes.

It is fair to say that the polling models like the Economist and even 538 underestimated the chance of a Trump win, the Economist quite significantly whereas 538 actually did better: their “snake chart” looked reasonable after accounting for the fact that Biden lost Florida by a significant amount.

Regardless, I would say that Trumpʼs ex-ante probability of winning was higher than the 10% predicted by 538.

The Biden-Harris team was quite strong relative to other potential Democratic candidates. Bernie Sanders, for example, might have lost in a landslide.

Furthermore, the Corona shock is probably what led to a Democratic victory. Remember that the US unemployment rate was at 3.6% in January 2020 and that the economy was relatively strong. Many voters remembered this and gave Trump a favourable verdict on the economy even as his administration screwed up when it came to the pandemic.

The ‘Trumpier the State – the higher the Polling Error’

As early election results came in, it was clear from the start that Democrats underperformed significantly in some key swing states like Florida, Texas, and Ohio. Because of how the votes were counted, PredictIT started to briefly price in a Trump victory during election night (see intra-day chart below).

This short-lived market movement was a little bit of an over reaction, 538 made it quite clear beforehand that because of the extremely high numbers of mail ballots, the winner might not be determined during election night. Furthermore, Trump was expected to be ahead in some key swing states before mail ballots were counted, two predictions that came to fruition.

As one can see, PredictIT also briefly priced in a Trump victory in Pennsylvania and Michigan.

As Justin Wolfers outlined, there are several restrictions that are placed on prediction markets in the US, which create inefficiencies. As traders cannot trade freely, prices can be distorted, and sometimes by a significant amount, thus explaining why as of November 8th a Trump win is still priced at 0.08 USD.

At the same time, the prediction markets had performed better than the polls since they had  more accurately called certain swing states (Florida and Texas), which is a problem for any poll- based models.

We have sorted the preliminary polling error by state in the following graph.

Below, we have regressed the actual victory margin for Biden in each stare against the poll forecast based on 538ʼs projections – note that not all votes had  been counted  in  some key swing states and that they did favour Biden.

Moreover, there is a positive correlation between Republican vote share and polling error: in essence, the “Trumpier” a state is, the higher the polling error.

Markets React to the Democratic Road Ahead

Given that the Blue Wave never materialised, Democrats also lost several House seats, and more importantly, are projected to lose the Senate.

All will boil down to a special election in Georgia in January where Republicans are the favourites to win.

The Democratic victory is likely to face the obstacle of a Republican Senate and potential gridlock. Consequently, the chance of a large fiscal stimulus in 2021 has now pretty much evaporated, something we got wrong in the pre-election piece.

Interestingly, bond yields plunged initially, thus pricing in a smaller fiscal policy response in 2021 while equities went up, potentially suggesting that the Fed is going to step in and that a Republican Senate with a Democratic administration might not be the worst thing for the US economy after all (and surely better than a Trump administration).

Note though that the yield decline right after the election was called was completely offset by the news of a potential Corona vaccine from Pfizer and other pharmaceutical companies. Bond yields and stocks therefore surged as traders begun pricing in a substantially more positive growth outlook for 2021.

There is one key takeaway from what happened. Prediction markets outperformed polls and are the clear winner of 2020. They can serve as a public good because they give us additional information and add value over polls.

Additionally, they can also guide economists and help policy makers at the Fed, for example, since they offer useful information at a high velocity that more conventional macroeconomic indicators might not.

Similar to stock markets, prediction markets process information efficiently in real-time if they are allowed to do so. For that reason, it makes sense to completely deregulate them so that prices are not being distorted and that they can serve their true purpose.