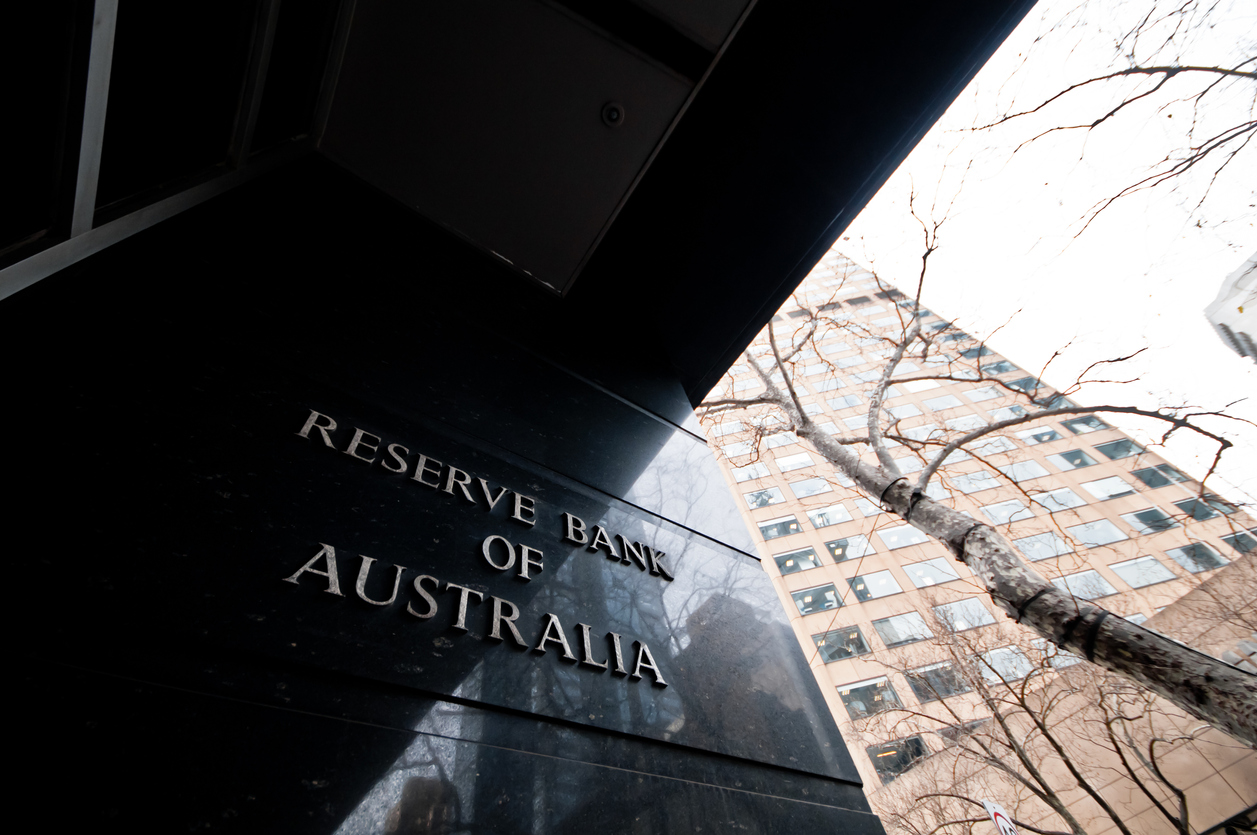 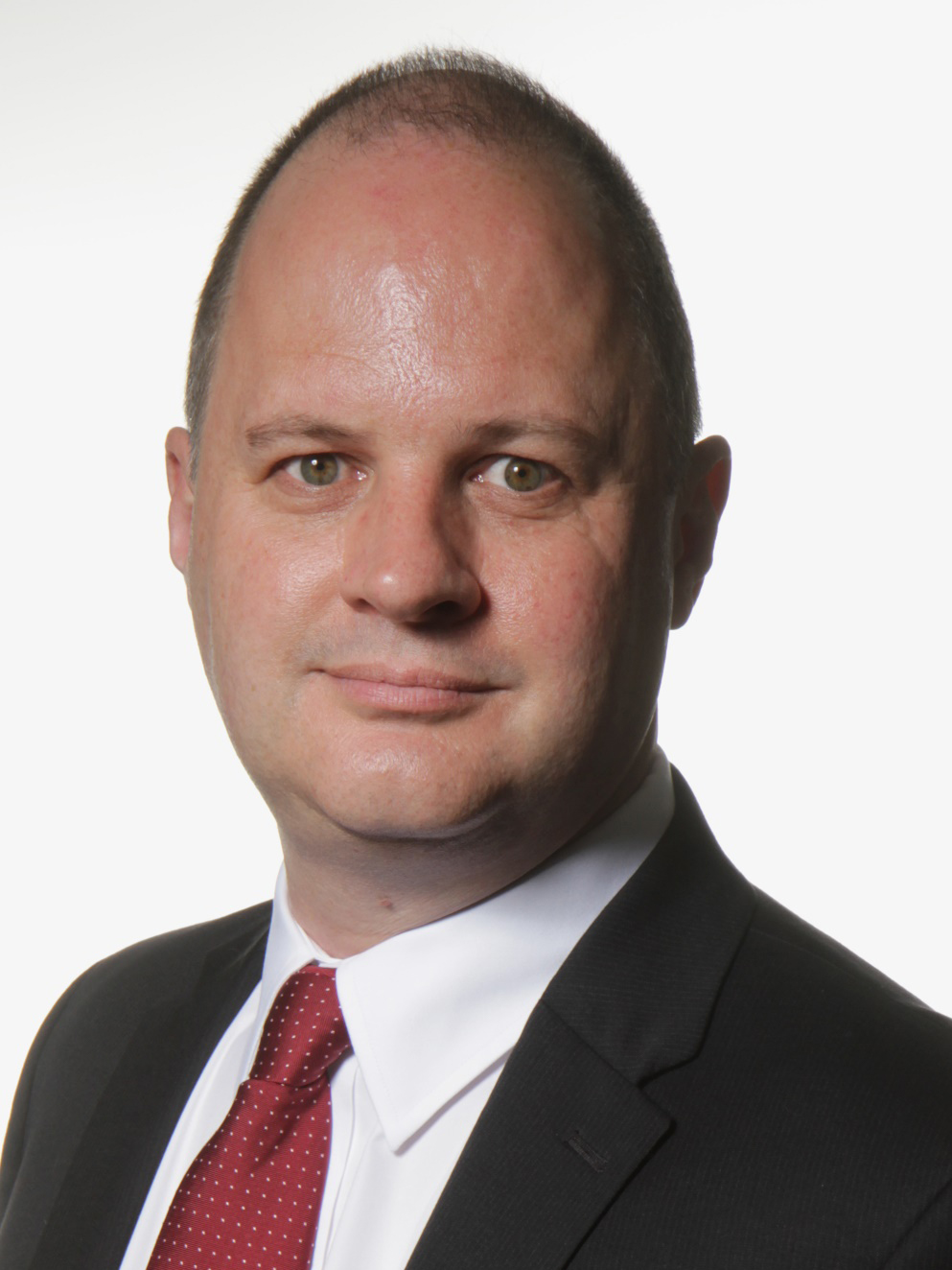 If over the last five years you were setting price, wage or borrowing/lending contracts based on an expectation the RBA would realise the mid-point of its inflation target, you might be feeling disappointed, depending on which side of the contract you are on, although it is also likely you will have lowered your inflation expectations accordingly.

The hair-splitting over individual contributions to the quarterly or annual change in the inflation rate, which strictly speaking are relative price changes and not changes in the absolute price level, is irrelevant when set against this long-term drift in the price level.

The drift is evident in the Melbourne Institute’s diffusion index of price change derived from its inflation gauge, which has been in negative territory more often than not in recent years, driven by the growing share of components that have been falling in price.

Market-based inflation expectations have recovered from their pandemic lows, but have stabilised at rates consistent with the lower bound of the target range. Here is the 10-year bond market break-even inflation rate.

Professional forecasters and union officials also have sub-2% inflation expectations at a 2-year horizon. If employers share those expectations, it is hard to see nominal wages growth north of the 3% Governor Lowe has suggested is a necessary condition for inflation returning to target.

On the generous assumption a worker might be given a 1% productivity-based wage rise, the ex-post increase in nominal wages based on current inflation rates would still be around a percentage point short of 3%. To the extent that nominal wage expectations are conditioned on expectations for monetary policy, we are caught in a nominal expectations doom-loop from which there is no escape in the absence of more expansionary monetary policy. While the Reserve Bank of Australia (RBA) is likely to extend its QE program in September by another $100 billion, only a change in the magnitude and run rate of bond purchases, as opposed to their duration, is likely to materially shift inflation expectations.

It is true that the labour market is likely to tighten dramatically from here, although for all the wrong reasons. Labour supply has been crunched by international border closures. The close to one million temporary migrants that otherwise provide a floating addition to the labour force that adjusts to economic conditions can no longer perform that equilibrating role. While this can be expected to put upward pressure on wages, it is the assumed transmission of wages to inflation that is the weakest link in the RBA’s conception of inflation dynamics.

The reduction in population of around 1.2 million people over the next few years relative to a no-pandemic counterfactual is likely to see potential output fall to meet demand rather than demand rise to meet potential output. The official sector was defining potential growth down even before the pandemic. The steady-state growth assumption of 3.5% that prevailed before the GFC is now assumed to be something like 2.75%.

The negative shock to Australia’s population growth from closed borders is of similar magnitude in absolute terms to the one million excess deaths expected in the US due to COVID. As David Kotok notes, this translates into 10 million years of life lost.

For its part, the Australian government has now signalled that fiscal policy will remain expansionary until the unemployment rate is consistent with a full employment rate it now assumes to be sub-5%. Just how expansionary remains to be seen. Unfortunately, expansionary fiscal policy will not make the RBA’s job much easier due to the upward pressure it will put on the exchange rate. The exchange rate will be worth watching post-budget. If it substantially outperforms our G10 peers as it did between March and October last year, it will be because we have the wrong fiscal-monetary mix. That’s not necessarily an argument for fiscal policy to do less. It is an argument for monetary policy to do more.

Dr Stephen Kirchner is an economist with extensive experience working in think-tanks, academia, financial markets and government on contentious public policy issues and economic/market forecasting. This article was first published in his own blog, Institutional Economics.