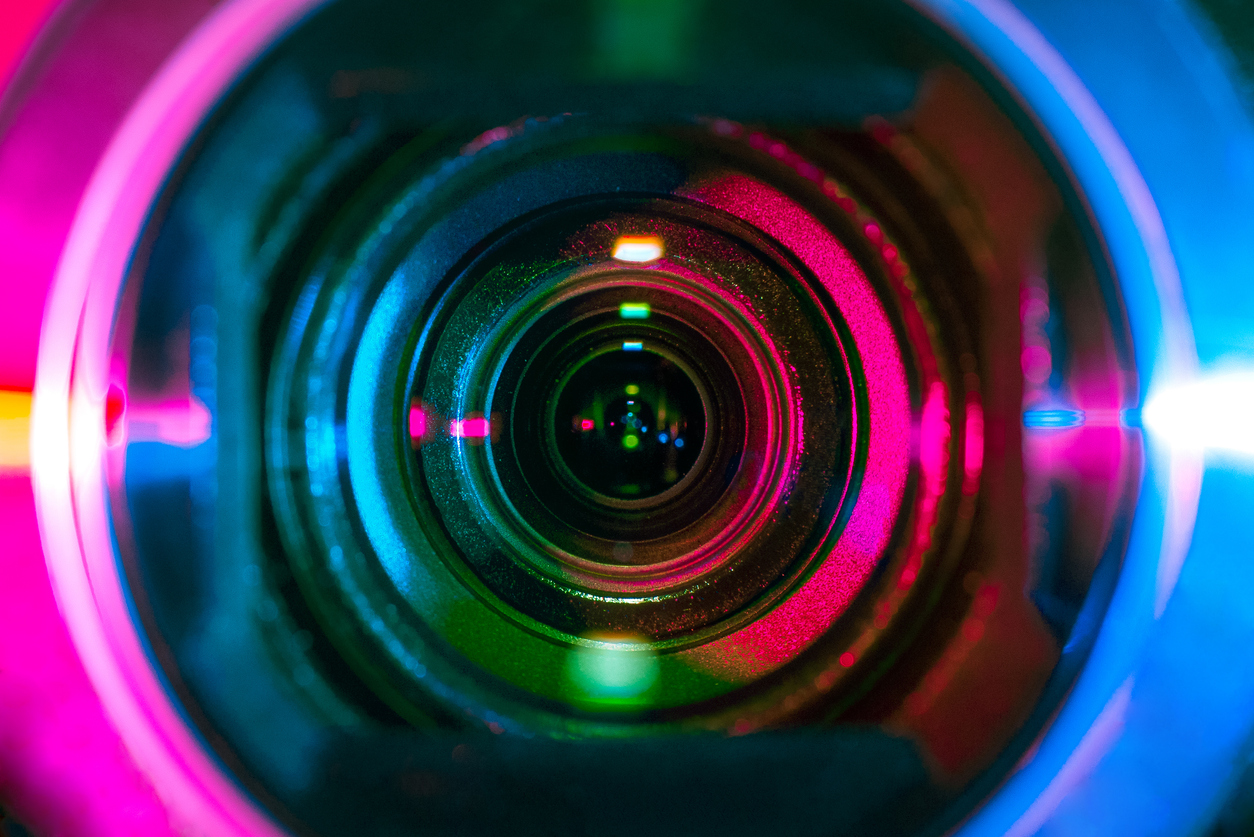 Julius Probst, PhD, shares his thoughts about the US Phillips curve

A few months ago, I wrote a draft version of a blog post on the US Phillips curve. One of the advantages of using Macrobond is that all my charts get updated automatically when new data is out, so no additional work there. However, my writing does not. The current Corona shock has been so unprecedented that it has distorted a lot of economic data, including the Phillips curve relationship. Let’s have a look!

Most conventional macro models include a version of the Phillips curve, which suggests a relationship between the inflation rate and unemployment and remains one of the core building blocks of modern macroeconomic theory. During times of low unemployment, the economy is arguably close to potential, which therefore increases price pressures in the economy. When labor market slack is high, price pressures remain subdued, thus leading to a negative correlation between the two variables.

In this post, I examine different versions of the Phillips curve using monthly US data and focus mostly on the period after 1990. Arguably, many Central Banks have been led astray in recent years in terms of their inflation forecasts and the policy responses because they have relied on conventional Phillips curve type thinking. As one can see below, the negative correlation between the inflation rate and unemployment was significantly higher a few decades ago.

Macrobond Moment: In the lower pane, I have calculated a time varying correlation between the two variables.

As a result of this historic relationship, Central Banks continue to base their inflation forecasts on the state of the labor market. However, in recent decades and especially since the Great Recession, the relationship between the inflation rate and unemployment has weakened: the R2 of the regression of CPI growth on unemployment using monthly data decreased from 15% between 1950 to 1970 to less than 4% for the period from 1990 onwards.

The Phillips curve has therefore flattened, meaning that the previous statistically significant relationship between the two variables has all but disappeared.

Macrobond Moment: Using formula language, I have displayed the R2 and the regression equation dynamically in the chart below.

Essentially, Central Banks have recently managed to keep inflation rates relatively close to target independent of the state of the labor market in recent decades. This had the unintended consequence that some Central Banks, such as the ECB, arguably did far too little to cushion the blow from the Great Recession.

Therefore, many economists argue that Central Banks should target nominal GDP instead because it is a better economic indicator representing the state of the economy.

One should remember though that the neo-keynesian version of the Phillips curve is an aberration from its historical origin. When Phillips originally plotted the relationship in the late 1950s, he used nominal wage growth. Relating wage growth to unemployment makes more sense than relating CPI inflation to unemployment since it is wages and not inflation that clear the labor market.

I therefore plot the Phillips curve using median nominal wage growth instead. The relationship between the two variables is much tighter and the R2 of the regression is also noticeably higher, increasing to more than 32% before Corona (and 29% with the latest data).

Using the CBO’s estimate of the US economy’s natural rate, I estimate the Phillip’s curve based on the unemployment gap.

The version with CPI inflation does not improve the goodness of fit significantly, regardless of whether one uses the unemployment rate or the unemployment gap. However, regressing the median nominal wage rate on the unemployment gap yields the best result so far with an R2 of more than 47% before Corona, but only 40% with the latest data points! The two outliers significantly increase the sum of squared residuals and therefore reduce the R2 substantially.

I also tried to estimate the previous models using the HP filter instead. However, the filter does a relatively poor job of estimating the underlying natural rate.

The smoothing component implies relatively unnatural fluctuations in the underlying natural rate. For example, the HP filter suggests that the natural rate started to trend upwards already back in 2003-2004 when the US economy was booming, and the actual unemployment rate was going down. This seems to be extremely unrealistic and a regression based on the HP filter worsens the robust result found above.

While the HP filtering technique is still relatively common in the standard Macro literature, I suggest to use it with caution (or never) and check your underlying models and assumptions with care before putting them to practice.

Finally, I use Macrobond‘s correlation function to determine the highest possible correlation between the unemployment gap and nominal wage growth (between 1990 and 2019), which occurs at a 12-months lag (see graph below).

Pressure in the labor market therefore does not translate instantaneously into higher wage growth, as expected. Changes in unemployment gap affect wages the most with a lag of up to one year out and more.

Macrobond Moment: Using our correlation tool, I determine the best lag correlation between the unemployment rate and nominal wage growth.

Based on the correlation analysis, I re-estimate the previous model, but now use the unemployment rate pushed forward by 12 months as the explanatory variable instead. This also allows me to use our dynamic forecast option.

The R2 increases to about 66%. The time chart below displays median wage growth as well as our predicted values from this last regression. The residuals are shown in the lower pane.

Median wage growth has increased from less than 2% in the aftermath of the Great recession to more than 3.5% as of today. Based on the regression results, median wage growth is predicted to increase even further in the coming 12 months.

Based on my last model, median wage growth was expected to accelerate and exceed 4% at the beginning of the year just as the US economy was approaching full employment. Then, Corona happened! According to the forecast, nominal wage growth should go negative in the coming months.

However, there is also good reason to take this forecast with a grain of salt, as the Corona shock might be reversing very quickly and employment is recovering more quickly than usual (of course, this could change with a second wave or even a rapid deterioration of the current wave in the red states in the US).

Moreover, some economists have suggested using a Phillips curve model with prime age employment rates instead. Something I might consider doing in a future installment on this blog.

Macrobond Moment: Our regression tools allow me to calculate a dynamic forecast.