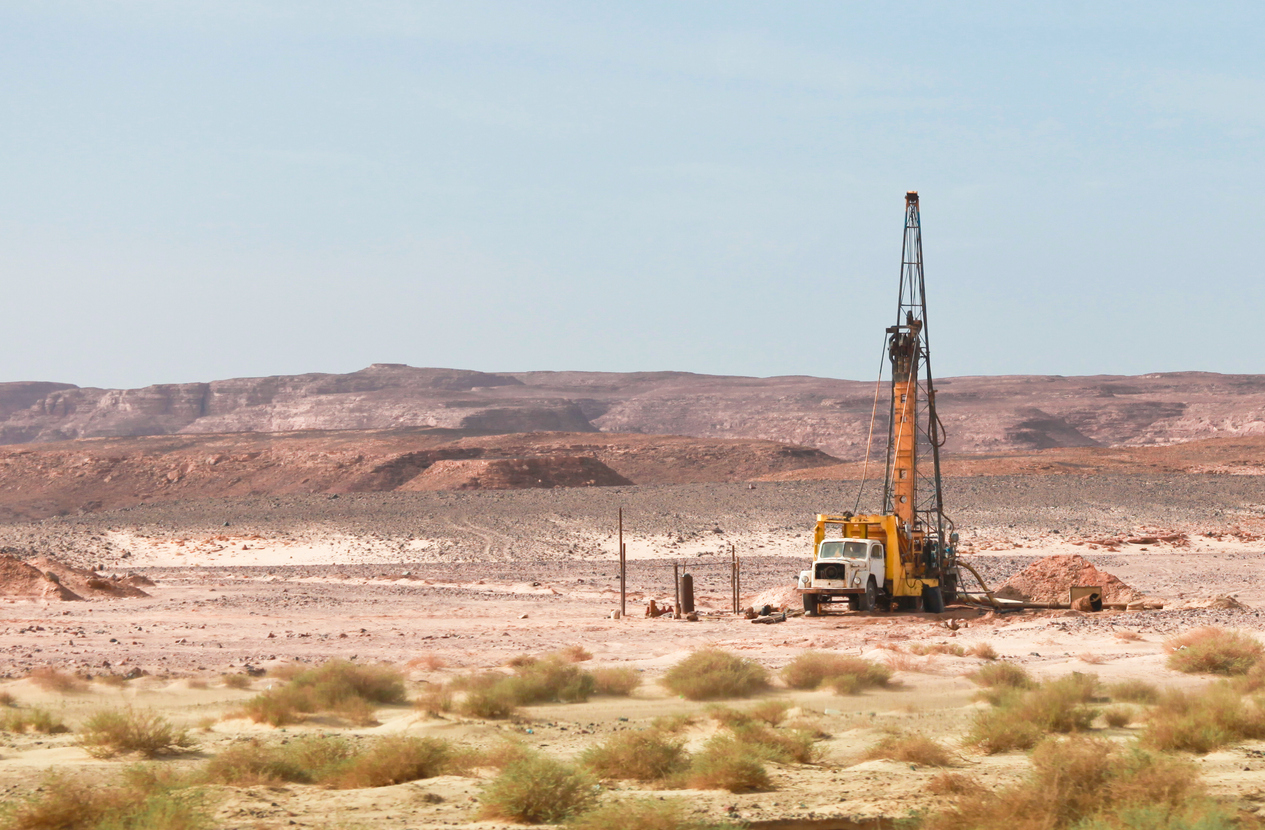 Gross public debt has risen sharply across the world to a projected $92tn in 2021 (97% of global GDP) from $35tn in 2007 (61% of global GDP) as policymakers have rightly leant against the wind in the face of first the 2008 financial crisis and the pandemic sweeping the world in the last two years.

In the Middle East and North Africa, gross public debt in absolute terms has tripled in the same period to $1.7trillion, while sub-Saharan Africa gross debt has quadrupled to $1.1tn. As a proportion of the size of their economies, public debt is projected to reach 47% of GDP and 60% of GDP, respectively, in 2021, from mid-20s in 2007. Of the 26 countries with a debt to GDP ratio of over 100%, one is in MENA, with 5 in SSA, classifying them as highly distressed. More than two dozen others have public debt to GDP at over 80%.

While oil producers’ debt levels are still low compared to the 1980s and to many other countries today, the decline in oil prices after 2014 has resulted in a sharp increase in public debt.

The miasma attacking the health of individuals and, at the same stroke, the global economy re-exposed the vulnerability of commodity exporters and, worryingly for the long-term prospects of oil producers, the pandemic accelerated the technological shift away from hydrocarbon use.

So, what are the countries whose economic model rests predominantly on hydrocarbon production and state capitalism to do?

The response has been to cut production and thereby prop up hydrocarbon prices, while making some fiscal adjustment.

Although OPEC lost Qatar, Ecuador, and Indonesia from its membership and a number of member countries did not participate in additional curbs due to conflict or sanctions, the pandemic was the best recruiter for the cartel since its founding, metamorphosing it into OPEC+. The US administration under President Trump was an unexpected ally, putting aside qualms against cartels to support its own hydrocarbon industry that has seen a boom in the past decade through fracking and horizontal drilling.

Both as a result of unprecedented supply curbs and the recovery in demand thanks to COVID-19 vaccines, global hydrocarbon markets have made a striking recovery. However, the current US administration’s view has changed following the sharp rise in hydrocarbon prices, leading to the announcement of a coordinated release of strategic petroleum reserves in coordination with other major consumers. The petroleum reserve release dampened hydrocarbon prices just as jitters over yet another ominous sounding COVID-19 variant showed the fragility of the global economic recovery.

In response, OPEC+ decided to proceed with its planned monthly increase of 400,000 barrels per day in January, but kept open the possibility of postponing future production hikes if necessary. OPEC+ is still expected to continue with its gradual production hikes assuming the world can manage the pandemic. As a result, the fiscal breakeven oil price for MENA oil producers, which ranged between $47 to $362 per barrel this year, and the external breakeven oil price, which ranged between $23 to $92 per barrel, should decline next year. Nonetheless, it is clear that the current comfort zone of consumers of $50 to $60 per barrel is not the same as that of producers which prefer at least $70 to $80 per barrel.

In the longer term, the challenge of how to wean their countries away from hydrocarbon dependence still looms for producers, and more urgently than ever. Do not expect miracles, slow as this process is likely to be. The key for reducing oil dependence rests on greater private sector participation in the economy and opening to foreign investment.