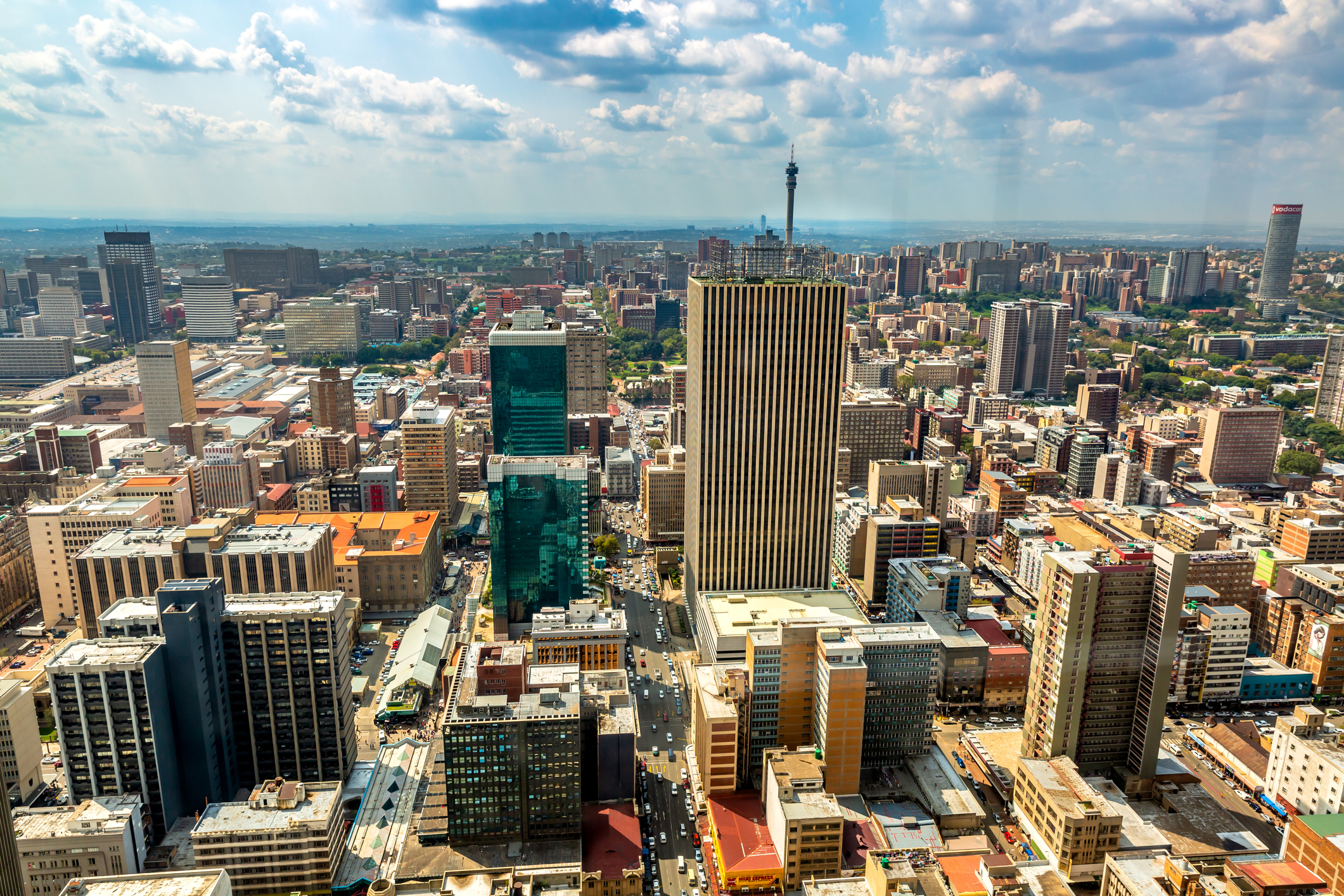 How prepared are emerging markets for inflation?

These four charts reveal the economies most vulnerable to risks from price rises.

Unprecedented stimulus measures are helping revive the global economy but there are fears they will eventually lead to price rises.

Our chart shows that for emerging markets, the level of surprise has hit its highest levels since 2008. The market has clearly underestimated the inflation risk in these regions – and there may be more upward movement to come.

Now let’s turn to the misery index to see how inflation may affect these emerging markets.

Created by economist Arthur Okun, the index measures unemployment against inflation to determine how the average citizen is faring economically – with the assumption that high inflation and high unemployment create economic and social costs for a country.

To what extent will these emerging markets be able to cope with rising inflation?

Government spending has increased across emerging markets in the last year, which has led to surging budget deficits. The risk now is that they could struggle to finance the debt once interest rates rise from unprecedented lows.

This heatmap shows that many emerging markets are suffering from poor political and macroeconomic fundamentals, as well as relatively high global and geopolitical risk.

While you can see a pickup in growth, remember the figures rose from a low base; the pandemic had hit emerging markets harder than advanced economies.

Some markets – such as Thailand, South Africa and China – have a combination of high public debt and high private debt as a percentage of GDP– making them most vulnerable to a debt crisis.

Levels of international debt also need to be taken account, especially given how emerging markets can be prone to currency crises. As you can see, almost all emerging market currencies have depreciated against the dollar over the last year, which is particularly bad news for countries who have outstanding debt in US dollars.

The combination of poor economic fundamentals and a depreciating currency can lead to further deterioration of the economic outlook, a doom loop that some Southeast Asian countries experienced in 1997-1998.

Rapid GDP growth, combined with supply chain bottlenecks, is likely to lead to higher inflation on top of what the commodity cycle is already fuelling. Given the poor economic and political fundamentals of emerging markets, they may find themselves struggling to cope with impending price rises.