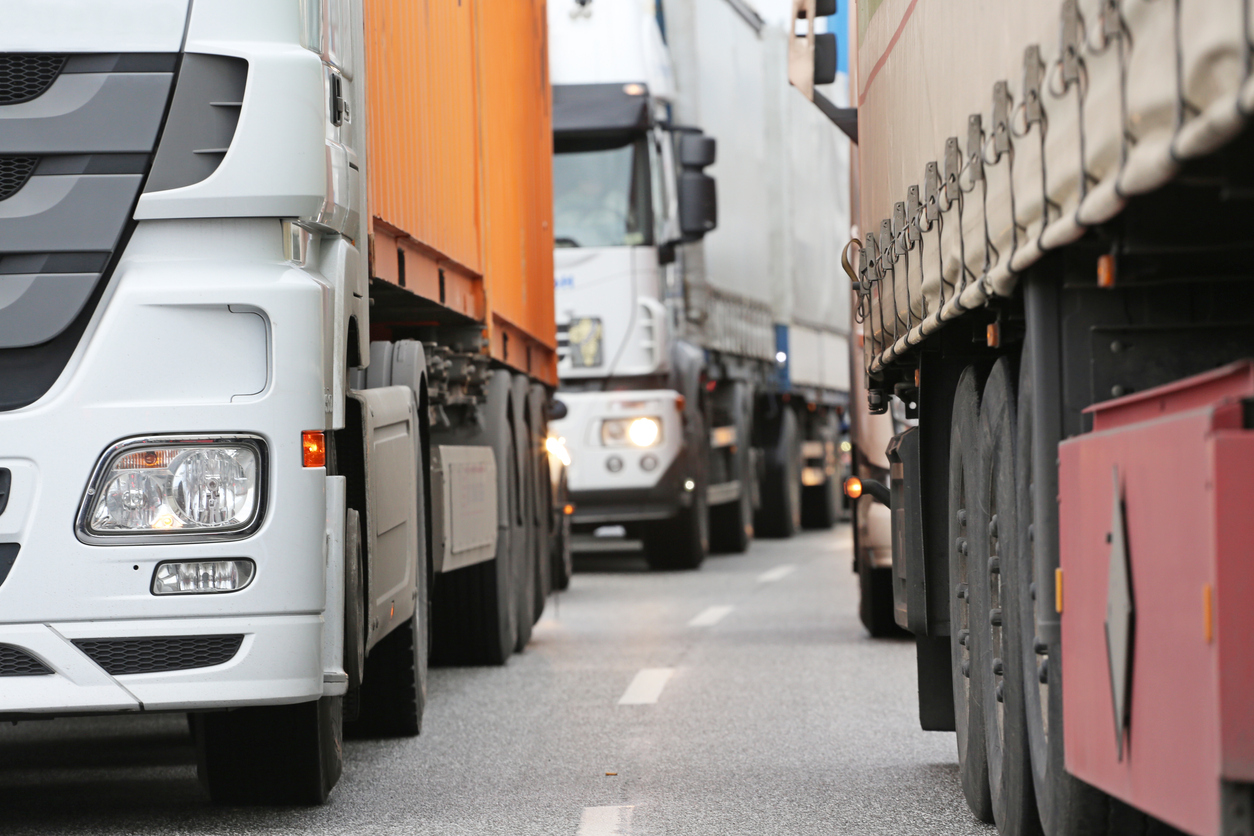 When it comes to understanding the macroeconomic environment and global economic policies, traditional macro data suffer from an intrinsic publication lag as well as a potential lack of topical and regional granularity. Hence the growing importance of high-frequency indicators (HFI), which provide significantly more timely insights to inform research and investment decisions.
‍

The rise of HFI

Two factors are driving the rise of HFI.

First, diversity of sources. As Joseph Schumpeter established in the first part of the 20th century, economic cycles can be observed through the prism of innovation. And more precisely, through waves of innovation where one major technological breakthrough paves the way for others.

Given the interconnectivity of today’s systems and our dependence on connected devices for everyday life – e.g., using our smart phones to pay public transport fares or book restaurant tables – we can now capture data flows that show real-time trends.

Second, Covid-19. As the pandemic upended economies in unprecedented ways, the need for timely data became more urgent than ever. Even a lag of a few days could render information irrelevant. Traditional releases such as GDP or CPI were thus no longer able to provide the level of accuracy needed to understand trends that were changing day by day.

We estimate that around 500* single sources now provide HFI data. The vast majority comes from surveys & leading Indicators, as well as from ESG, demography, consumption and trade-related sources.

A natural use case for HFI is to incorporate these indicators into models that will predict the present. It may seem counter-intuitive, but this is precisely the problem we are trying to solve: what does the data tell us about today, rather than the previous month or quarter? The art of predicting the recent past and the present is called nowcasting.

To determine which models should include HFI data, the guiding principle should be to first find proxies that carry a higher frequency than the traditional indicators they intend to replace. By contrast, one should not use HFI as a proxy for indicators that are naturally high frequency, such as equity markets data, and interest and exchange rates.

For instance, if a traditional concept is released on a quarterly basis, an HFI proxy can be reported monthly, weekly, or daily. For example:

HFI data provide a growing and rich source of timely information that removes the intrinsic bias of dealing with lagged data.

As HFI broaden in scope and become more widely available and accessible, they will enable economists, investors and policymakers to make increasingly smart and responsive decisions.

*Statistics generated by Macrobond Financial based on its collection logs.

**Fund flow data from the EPFR tracks the flows and allocations data from a universe of mutual funds and ETFs encompassing 145, 000 share classes and over $50 trillion in assets under management.