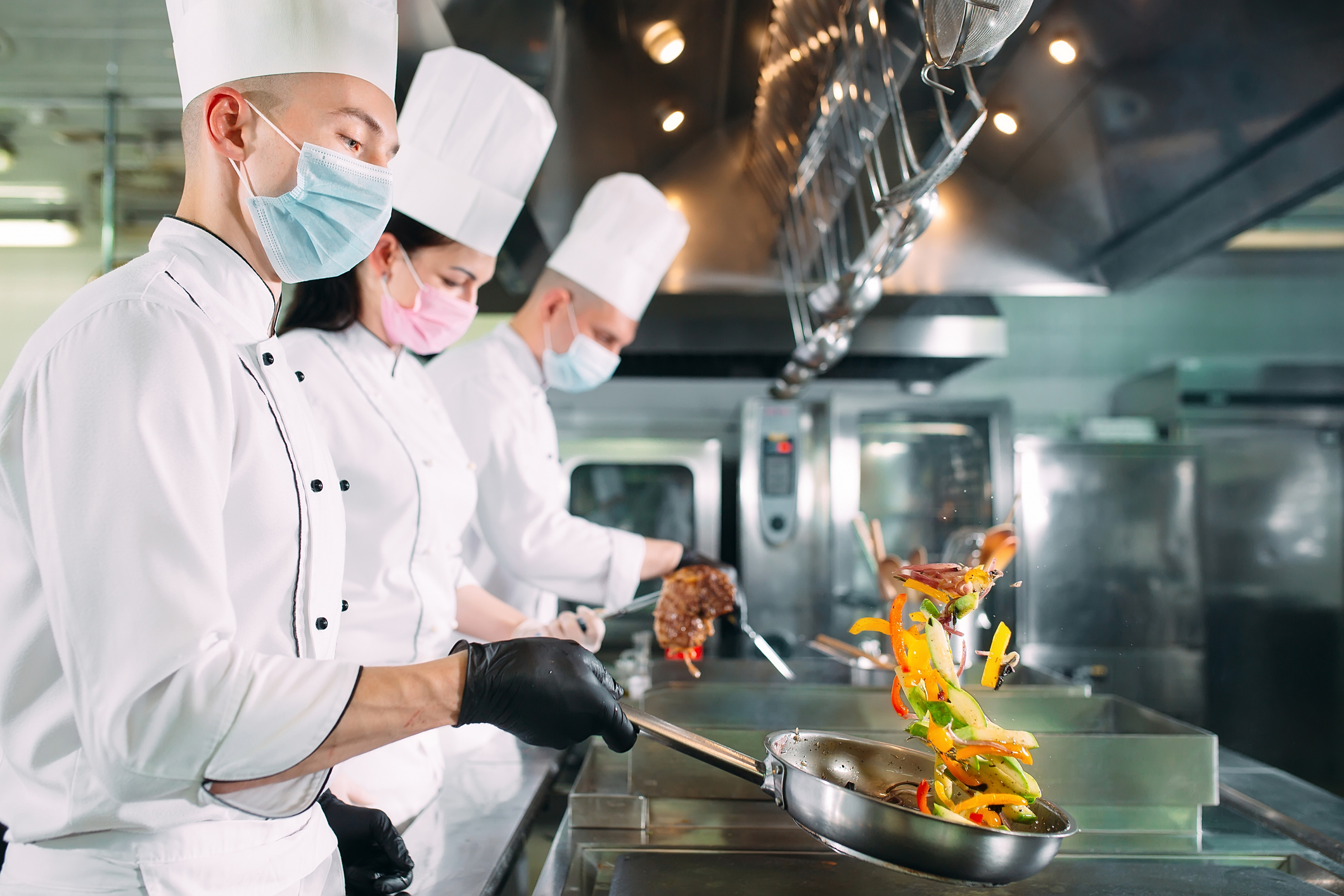 High-frequency data shows UK and US job markets heating up

The Covid-19 pandemic and the subsequent global economic downturn of 2020 have made it abundantly clear that economists need to look beyond conventional measures to assess the economy in real time.

Traditional macroeconomic data such as GDP figures, industrial production, labour market numbers, and inflation are usually released with a lag of months. But with the pandemic triggering different government responses from one day to the next, analysts have had to rely on alternative data sets.

The OECD has started using Google mobility data for its weekly economic indicator. It shows the dramatic decline in economic activity during the first lockdown in spring 2020 and the recent surge that coincided with the gradual re-opening of the economy in the beginning of this year.

Following ‘Freedom Day’ on 19 July, when the UK lifted almost all Covid-19 restrictions, we can expect the economic recovery to accelerate, along with a labour shortage that has seen the hospitality sector struggling to fill jobs. As the chart below shows, hotels and restaurants are posting the sharpest rise in vacancies.

The search for workers may soon get easier as the number of people furloughed by the pandemic falls. Fewer than two million people are now on the UK job retention scheme, compared to some eight million a year earlier.

While traditional unemployment rate data shown in the second graph suffers from a time lag of more than two months, high-frequency data can overcome the problem.

For example, online job advertisements, a type of high-frequency indicator, can help identify real-time trends in the labour market.

As this next chart shows, the number of jobs posted for the catering and hospitality sector rose sharply in the first six months of this year – exceeding all their previous values going back to early 2018.

The trend is similar for wholesale and retail trade jobs as shops re-open following a year and a half of repeated lockdowns.

Likewise, job postings for the manufacturing and transport/logistics sectors. Compare the numbers to even before the Covid-19 crisis. It’s clear the labour market is booming.

This next chart sums up the situation: online job ads are soaring, but not as much as the number of furloughed workers are falling.

The question now is when this labour shortage, aggravated by an exodus of EU workers following Brexit, will translate to higher wages – and thus rising inflation.

And what about the US?

Across the Atlantic, the labour shortage is even more acute as the US economy roars back to life.

“US households are, on average much better off, much wealthier than they were two years ago. They're probably going to want to spend some of that wealth. And whether the supply side can keep up is a very, very good question. I think we need to really look at the labour market. And there are some concerning signs right now in the labour market, where the number of job openings in the United States is well over nine and a half million.”

The following chart shows the four-year evolution of US unemployment following each recession since World War II. As you can see, the Covid-19 crisis triggered an unprecedented leap in the number of people thrown out of work. On the other hand, the strength and speed of the current economic recovery is also unprecedented. The US labour market is already much better off than it was before the 2008 global financial crisis.

Layoff data from leading US employment consultancy Challenger, Gray & Christmas, Inc. show that job cuts have fallen to an all-time low after spiking to record highs during the Covid-19crisis.

Meanwhile, hiring intentions among small business owners have reached a peak, according to data from the National Federation of Independent Business (NFIB).

However, this spike could be transitory –at least according to the bond markets, where long-term nominal yields remain at historic lows. In fact, the last three months have thrown up the biggest outliers since the 1990s when it comes to the correlation between core inflation and 10-year yields.

This indicates that the global economic recovery might get sidetracked by the new Delta variation, which is more dangerous and even full vaccination does not always prevent infection, even though vaccination prevents more severe disease outcomes.

High-frequency data shows an accelerating recovery and a booming job market in the UK and US. The current supply-side bottlenecks and worker shortages should ultimately lead to somewhat higher inflation.

But financial markets are not buying that story yet and are still convinced that current inflation rates will remain transitory. Furthermore, the lingering pandemic continues to depress global yields and the fast-spreading variants of the virus are also threatening to derail a global recovery.

So, who is willing to take the other side of the inflation bet?