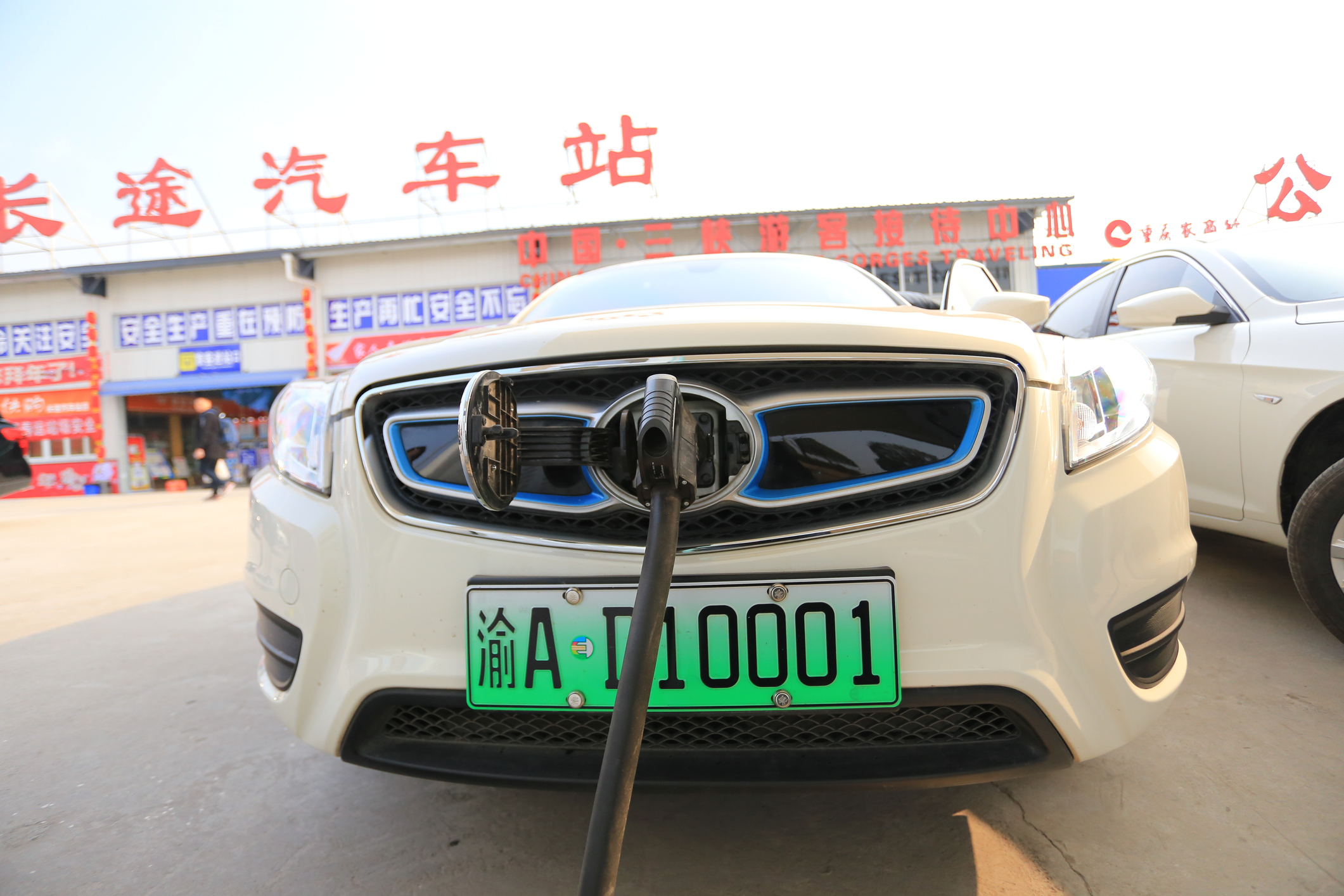 UPDATED: A look at the data that could help predict growth in the market.

This article was updated on 15 June.

The country is now targeting NEV sales to account for 20 per cent of the country's total vehicle sales by 2025.

In the following four charts, we look at some of the key data that could help predict the market's growth.

Production and sales of NEVs had been growing steadily until July 2019, when a trade war with the US and deep subsidy cuts hurt demand.

The COVID-19 outbreak at the start of 2020 worsened the decline – but only until July 2020, when China’s economy began to recover.

Since then, production and sales have bounced back – reaching record volumes by December 2020. The market remained active in the first quarter of this year. Can this momentum be sustained long enough to break last year’s record?

Promoting the use of electric vehicles is one of the key drivers for China’s plan to achieve carbon neutrality by 2050. It is targeting NEVs to make up 20% of all new vehicle sales by 2025.

This has accelerated demand for lithium-ion batteries. The chart below shows Chinese battery production growing rapidly year on year - with the Covid-19 pandemic barely making a dent.