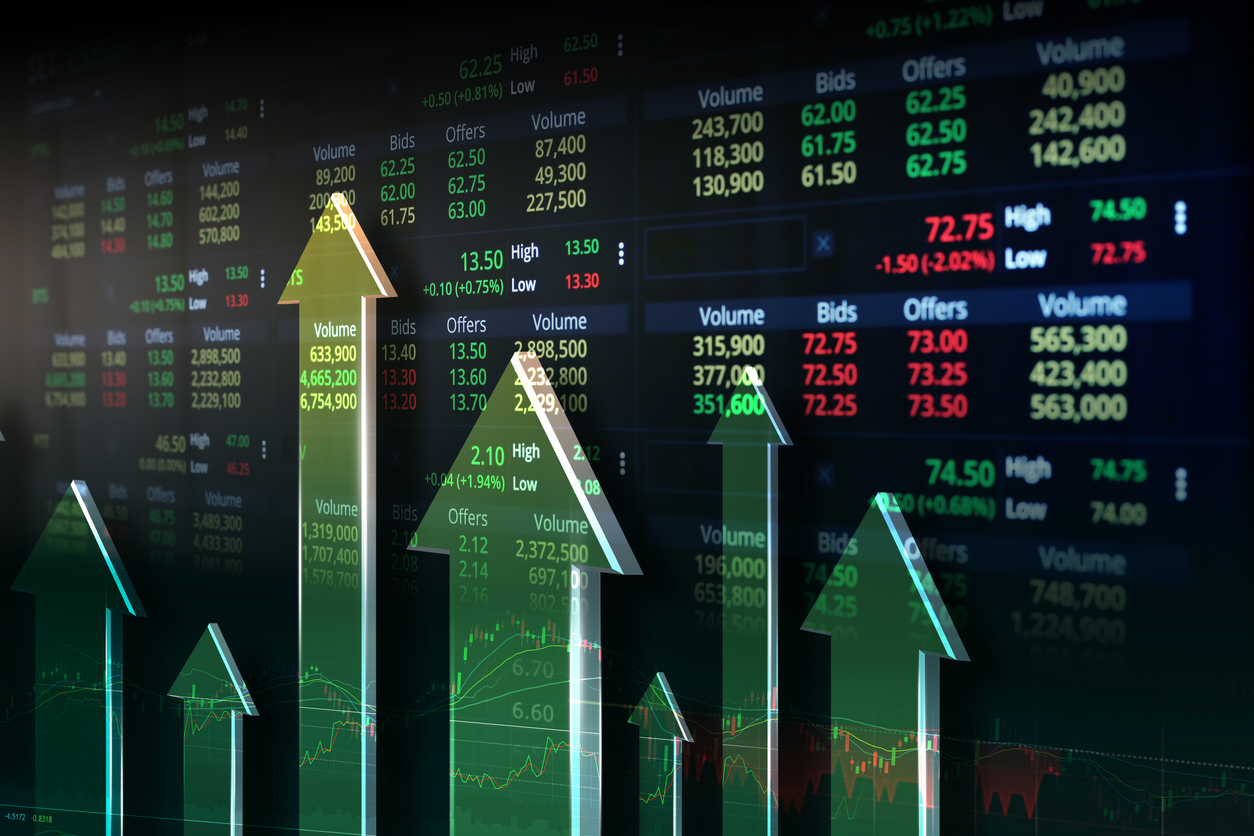 Financialisation and Its Potential Pitfalls

Julius Probst, PhD, looks at the potential pitfalls of Financialisation

Financialisation and Its Potential Pitfalls

The term financialisation loosely describes the macroeconomic process in which the financial sector gains in importance in the economy. The term usually carries a negative connotation, probably a result of the various financial crises and boom and bust cycles that Emerging Markets but also some advanced economies have experienced in recent decades.

However, this is somewhat unfortunate because modern economic growth would not have been possible without financial development and financial engineering.

It is not a coincidence that the UK was the one of the most developed economies before the Industrial Revolution.

As I wrote on my personal blog:

Modern bond markets, both for private bills of exchange as well as for government bonds, developed in the Netherlands and the UK just prior to the Industrial Revolution, and so did modern stock markets (Neal, 2015).

The Maddison historic GDP estimates show, that the UK developed earlier than other European countries. While the Industrial Revolution cannot be attributed to one single cause, the development of modern finance, stock markets, bond markets, and credit institutions certainly played a big role. Modern credit markets were key for financing economic development.

Similarly, financialisation in emerging markets has contributed to their growth trajectory in recent decades. The flipside of that coin though is that financial deregulation has also coincided with several financial crises that have occurred since the collapse of Bretton Woods in the early 1970s.

The chart below shows the total size of the global bond market, meaning both public and private debt securities. Emerging markets’ share has increased significantly over the last 3 decades, as they have also increased their global share of Global GDP.

While the US bond market is still about 1/3 of the global market, this is down from about 50% just 25 years ago.

Please bear in mind that this development as such is not concerning. The total amount of credit is basically irrelevant in a closed system since one person’s liability is another person’s asset. The chart below therefore just indicates that global assets have increased.

A sovereign government that issues debt in its own currency technically never has to default, even though there is obviously a real resource (and inflation) constraint. Companies and individuals, on the other hand, have very different budget and liquidity constraints for obvious reasons.

This is precisely why Richard Koo has argued that during a severe Balance sheet Recession, like the one that occurred in Japan in the late 1990s, the government has to step in as lender and spender of last resort in order to repair private sector balance sheets.

The chart below from our Chart library shows credit ratios by sectors. It is especially corporate debt and household debt that has increased significantly over the last decade, both in advanced economies and Emerging Markets.

While government debt has been rather stable, there is a lot of heterogeneity. Countries like Germany and Sweden have reduced their debt level despite record low interest rates. A rather folly decision as it comes at the expense of public investment. Japan, on the other hand, has run up debt levels that now exceed 220% of GDP (about half of it is owned by the Bank of Japan).

In terms of credit to GDP ratios, there are also stark differences between advanced economies. While countries like Italy or Germany have a credit to GDP ratio that barely exceeds 100%, some Scandinavian and Anglo-Saxon economies reach 200% or more.

Even though credit ratios have increased significantly, debt service ratios have not. At today’s low interest rates, higher debt ratios are obviously more sustainable since the cost of servicing a given nominal amount of debt is declining. Therefore, non-financial corporations and households are spending a similar share of their income on servicing debt despite rising debt levels.

Using our Cross Section tool, I have calculated some descriptive statistics like the median and percentiles in the lower pane of the graph.

Arguably, the creation of new purchasing power via the creation of credit has also pushed up house prices. On the other hand, high house prices are facilitating new credit creation since the underlying asset can serve as collateral. The causality is therefore not just unidirectional as many claim. Instead, bad regulations and supply side restrictions also play their part in keeping house prices at elevated levels.

In addition to rising debt and house prices, stock market capitalizations have increased too.

Let me just say in advance that I am not the biggest fan of the Buffet Indicator. There is no particular reason to believe that market capitalization as a share of GDP should be confined to a narrow bound, or why the ratio should be the same today as 40 years ago when interest rates were significantly higher. However, the long-term trend might still reveal an interesting pattern.

Using our Macrobond Ratios, I have calculated the market capitalization as a share of GDP for some advanced economies.

For financial hubs and tax havens like Singapore and Switzerland, this value is obviously quite high, approaching 200-250% of GDP. Germany, on the other hand, has a somewhat underdeveloped capital market and therefore the stock market to GDP ratio is hovering around 50% (all the Dax companies together are now worth less than Apple alone).

For the US, this ratio has also increased in recent decades. Despite America’s relative decline (in terms of global GDP), the US still has the largest and most attractive capital markets in the world. The US dollars’ role as global reserve and trade currency has arguably even increased. Emerging Market money has poured into US stock markets and bond markets, one aspect of Bernanke’s global saving glut hypothesis.

So what’s the punchline?

Financialisation in itself is not harmful and could arguably even be growth-enhancing. However, there are certain trends that we need to be concerned about. The spectacular rise in real house prices is playing a big role in exacerbating inequality. Furthermore, there is potentially a dangerous interaction between rising house prices and increasing credit ratios. Households need to take on more and more leverage if they want to enter the housing market, a problem that policy makers need to address.

Second, the secular decline in real interest rates is boosting asset prices across the board, but it also enables more leverage since debt service ratios are falling at the same time. This has the potential to create dangerous boom- and bust cycles.

In contrast to many, I do not believe that these trends were created by “easy money”, instead several structural forces outside of policy makers’ control have pulled down interest rates for many years. It will be very difficult or even impossible for policy makers to stem these structural forces. However, this does not mean they shouldn’t try. Especially the large increase in inequality has economic, social and political ramifications that we need to address, more on that in a blog post to come.