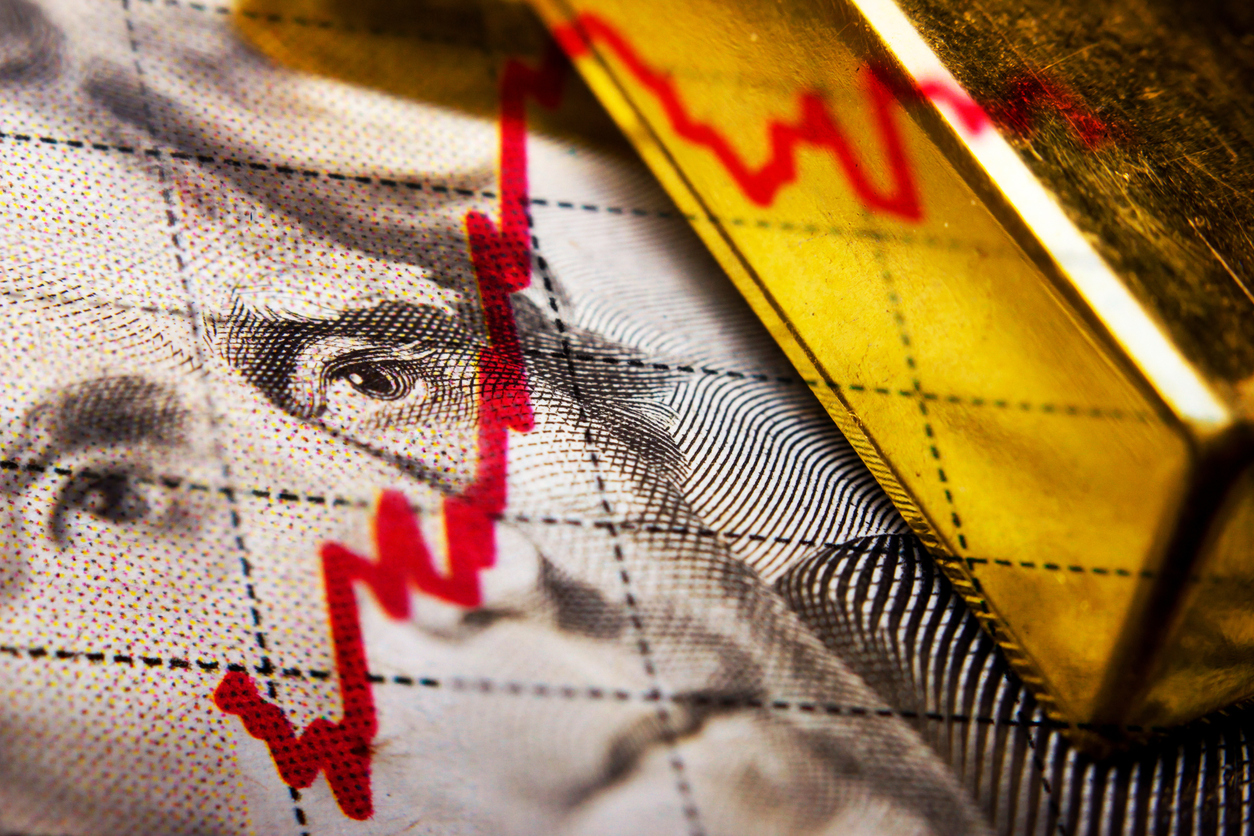 This year’s  Jackson Hole conference was particularly noteworthy for two reasons: Corona and its impact on the global economy and Powell’s presentation of the Fed’s new operating framework, a result of the Fed’s review of its monetary policy strategy.

So, what did Powell have to say? The bad news is that the Fed did not adopt a level target for nominal GDP (or prices), even though market monetarists like David Beckworth and Scott Sumner have advocated such a regime shift for a good decade now.

There is a substantial body of academic literature that suggests that a level target could boost aggregate demand and improve monetary policy making, especially in the current zero-interest rate low-growth regime: see Svensson, 2010;  Eggertson and Woodford, 2004; Bernanke, 2017; Beckworth, 2019, to name just a few.

The basic idea of the level target is that after a period where you fail to deliver on the downside, the Central Bank is forced to overshoot to make up for previous policy mistakes. Similarly, a miss on the upside must be reversed as well. Level targets therefore have an automatic stabilizing property built in that can positively affect expectations and serve as a form of forward guidance.

The failure to implement a level target is certainly a lost opportunity.

Monetary policy makers at the Fed have continuously undershot the target since 2008. And, the old framework did not allow for any commitment to make up for past mistakes, therefore leading to an erosion of credibility over time.

This price level gap indicates that monetary policy has been far too tight over the last decade. Moreover, the actual policy largely favoured creditors and disfavoured debtors since the real value of debt increases with a lower than expected inflation rate.

Aside from leaving a legacy of negative output gaps, tight monetary policy since 2008 also had large distributional consequences.

Under the new AIT regime, the Fed needs to make up for previous mistakes by delivering higher inflation in the future after a series of misses on the downside. Therefore, AIT can be similar to a price level target and we should expect the price level to be around 135 in 2030 if the Fed does its job!

A few inflation issues for the Fed

First, how high is inflation allowed to go after a period of undershooting? Some regional Fed governors stated that they would be unwilling to go far beyond 2,5% inflation, therefore undermining the new framework right from the start.

Second, the Fed did not express to what extent the new framework would apply ex post. Given the misses in recent years together with 2020’s deflationary shock, the Fed would have to aim for 2.5% inflation or more within the next years right away.

Finally, the introduction of AIT is in my opinion also an admission of guilt. Under the previous framework, the 2% inflation was not achieved, either because it was seen as a ceiling or because of policy mistakes.

As the chart below shows, the Fed started a tightening cycle in late 2015 before the inflation rate ever reached the 2% target.

The Yellen tightening and rate hikes Fed turned out to be extremely costly. It led to a sharp appreciation of the US dollar and created a manufacturing recession from late 2014 onwards, especially in the Rust Belt states that would give Trump his narrow victory.

Note that Wisconsin, Pennsylvania, and Michigan, the states he carried by some 70.000 votes in 2016, experienced a jobless recovery post 2008 and the Fed tightening cycle did further damage.

Moving away from the neo-Keynesian labour market model

The second and more important change in the policy framework concerns the Fed’s treatment of the labour market. Previously, Fed policy was based on the conventional neo-Keynesian model that incorporates the Phillips curve.

This way of thinking has led to policy failures across the board.  The Yellen tightening cycle was based on the belief that the labour market was starting to run hot, which could lead to increasing price pressures down the road.

It turns out that the Phillips curve is completely flat right now, meaning that the relationship between unemployment and the inflation rate has disappeared, and that it should have no bearing on monetary policy decisions.

While the older framework was based on the assumption that the labour force fluctuates around a natural rate, the new framework implicitly assumes that there can be continuous shortfalls of maximum employment.

There have been persistent negative labour force gaps in the aftermath of the Great Recession. Similarly, the economy is very likely to operate below full capacity again in the years to come. Therefore, the Fed’s new target to minimize shortfalls from full employment are long overdue and exactly what is necessary right now.

In a way, this statement overturns some of the key assumptions of most neo-Keynesian Macro models and one could arguably say that the Fed has indirectly embraced Milton Friedman‘s plucking model.

Let’s hope that this new framework will keep policy as expansionary as long as possible and that they do not fall into the old trap of beginning a premature tightening cycle!

An increase in inflation expectations, and credibility for the Fed

Certainly, market-based inflation expectations are one reason to be hopeful. The TIPS spread fell off a cliff in early 2020, pointing towards a severe deflationary shock as the pandemic started. While part of it can be attributed to a drying up liquidity in the TIPS market, a liquidity crunch is also a reason for concern and potentially aggravating any nominal demand shock.

The Fed’s various lending facility and the massive QE programs have done their part to increase inflation expectations. Moreover, just last week, the Fed committed to keep rates low until at least 2023.

And as one can see, the announcement of the new framework pushed up long-term expectations to almost 1.8%.

The Fed has gained some credibility, which is great. Now they also have to make good on their labour market mandate so that the economy can go back to its full potential ASAP!