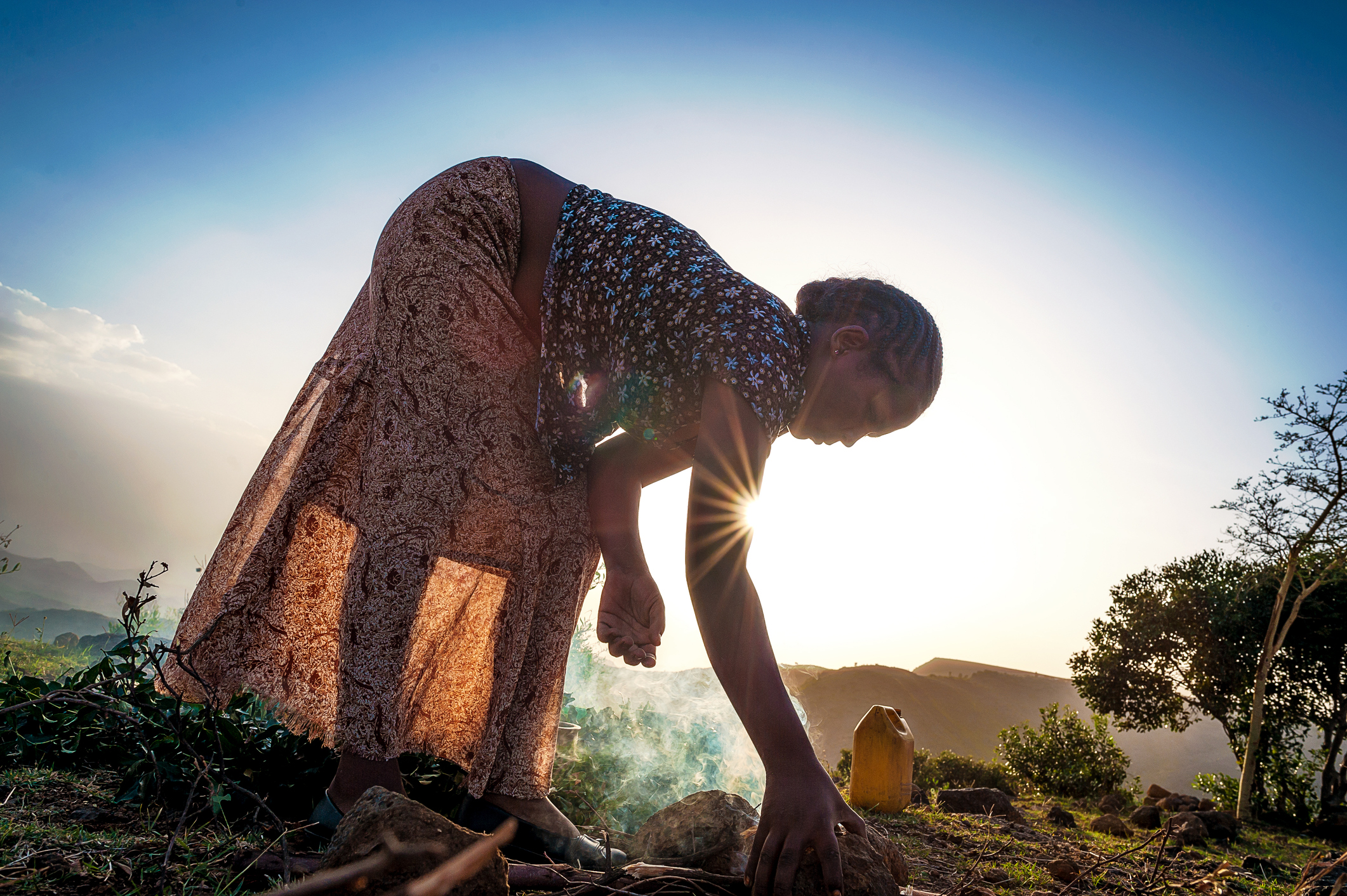 Emerging markets in Africa buckle under mountains of debt

What's hurting Ethiopia, Chad and Zambia? Data from Angola may provide an answer.

Ethiopia sought relief this week from a G20 initiative designed to help developing countries struggling with COVID. Chad also made the same request a week earlier, just as Zambia missed a second Eurobond coupon payment after defaulting on its debt in November – the first African nation to do so amid the pandemic.

What’s behind all this distress? Our chart comparing Angola’s trade balance and debt as a percentage of GDP offers some clues. As you can see, its debt has climbed steadily over the years as oil prices declined.

While crude isn’t the only culprit, can we expect the recent recovery in the oil market to halt the domino effect in Africa?

Not a subscriber? Request a demo.