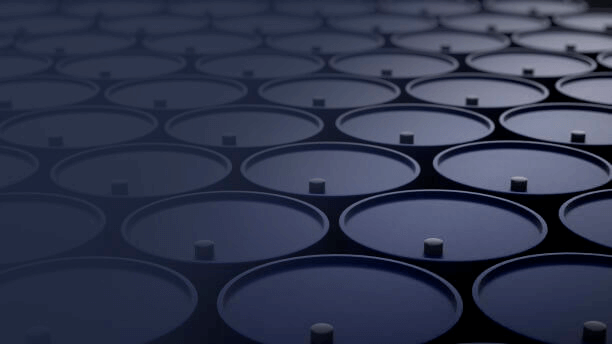 The future of global oil demand

Since the industrial revolution, energy consumption and production has played a central role to economic development as it has set a path for many countries to move from a predominantly agrarian economy into a modern developed country. Petroleum has been a fundamental source of energy for more than a century, making it a highly sought-after commodity. The importance of oil and gas continued to increase with a more globalized world economy and an increasingly over efficient supply chain, transforming many countries into regional and global economic powers. The finite nature of oil and gas has sparked debate regarding the potential consequence to a highly dependent world economy in case of a decrease in production. The US shale revolution reshaped the global energy structure as the US becoming a major global oil exporter which took off from 2014.

The chart below illustrates quite clearly how correlated consumption and the number of oil and gas rigs have been in the US. The bottom part of the chart shows how US oil exports started to rapidly increase along with a drastic spike in the number of oil wells despite a somewhat sluggish domestic consumption. The last decade has been pivotal to the oil industry and to the many oil producer countries. OPEC supply shock strategy that was usually used to stimulate oil price has become less effective as Non-OPEC countries like Russia and the US flooded the markets with their oil. But also, a new era of alternative energy is rapidly emerging as solar, wind and other renewable energy sources become more accessible and widespread than before. The concern that centred previously on a decline in oil production from dried up wells has not been as dominant anymore.

The fall in global oil demand has been a major factor in the decline of the price of crude oil. As seen in the chart, the number of active oil and gas wells in the US in September 2020 was 266 which is a dramatic drop by 68.9% from the September 2019 number of 855. The coronavirus pandemic has further damaged the oil industry with a demand shock that emerged with a slowed down global economic growth and an over supplied market. Whether or not demand will recover after countries begin to recover from the aftermath of the coronavirus pandemic remains to be seen.