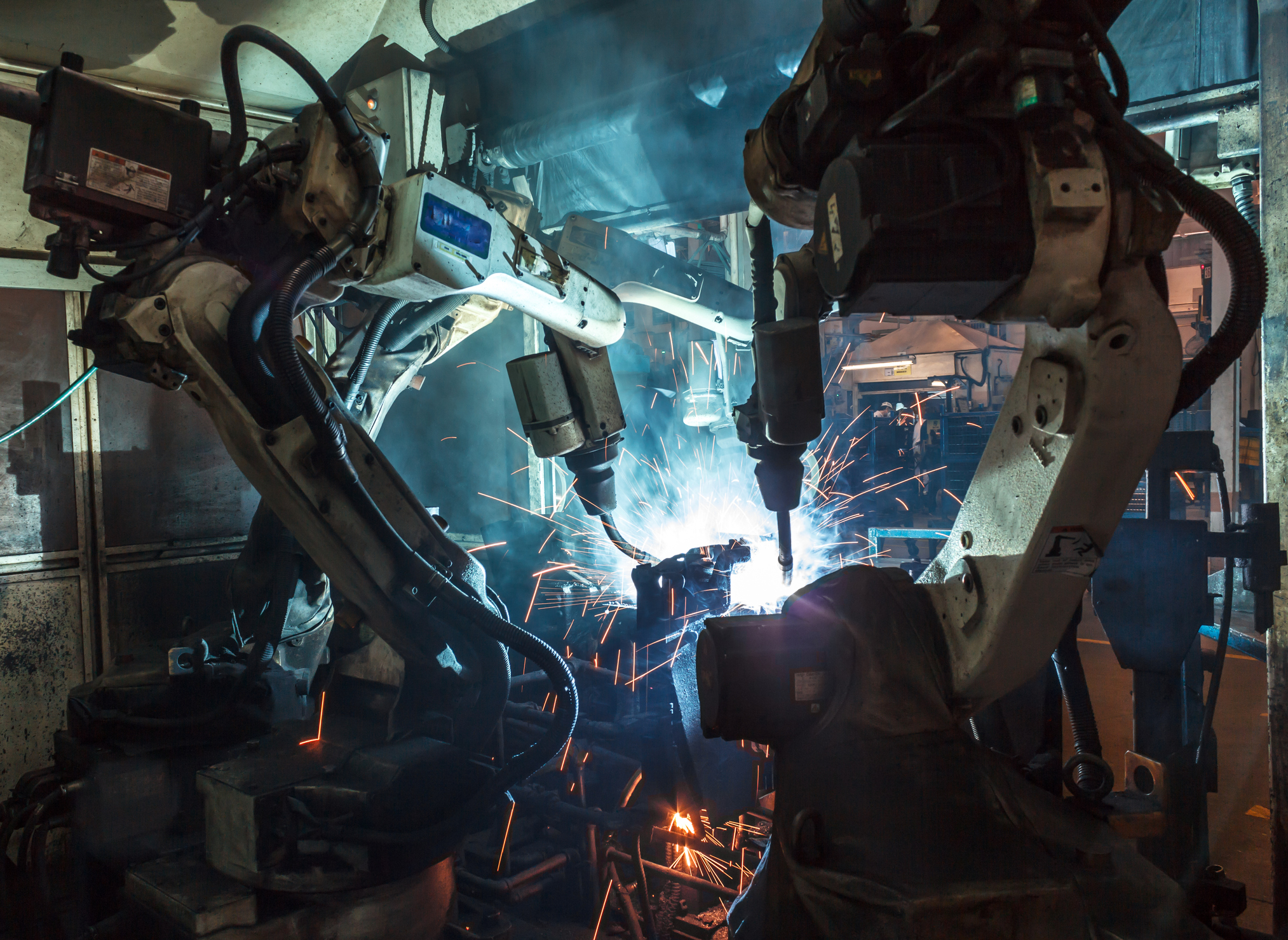 The manufacturing giant is adding industrial robots at a faster pace than any other nation.

China is installing industrial robots at a faster pace than any other country -- to such an extent that it now has more than the next four nations combined!

A 2017 study from the Centre for Economics and Business Research found that investment in robots contributed 10% of growth in GDP per capita in OECD countries from 1993 to 2016.

Will the significant recent investment in robotics by China speed up their seemingly unstoppable march to become the world’s biggest economy?

Not a subscriber? Request a demo.