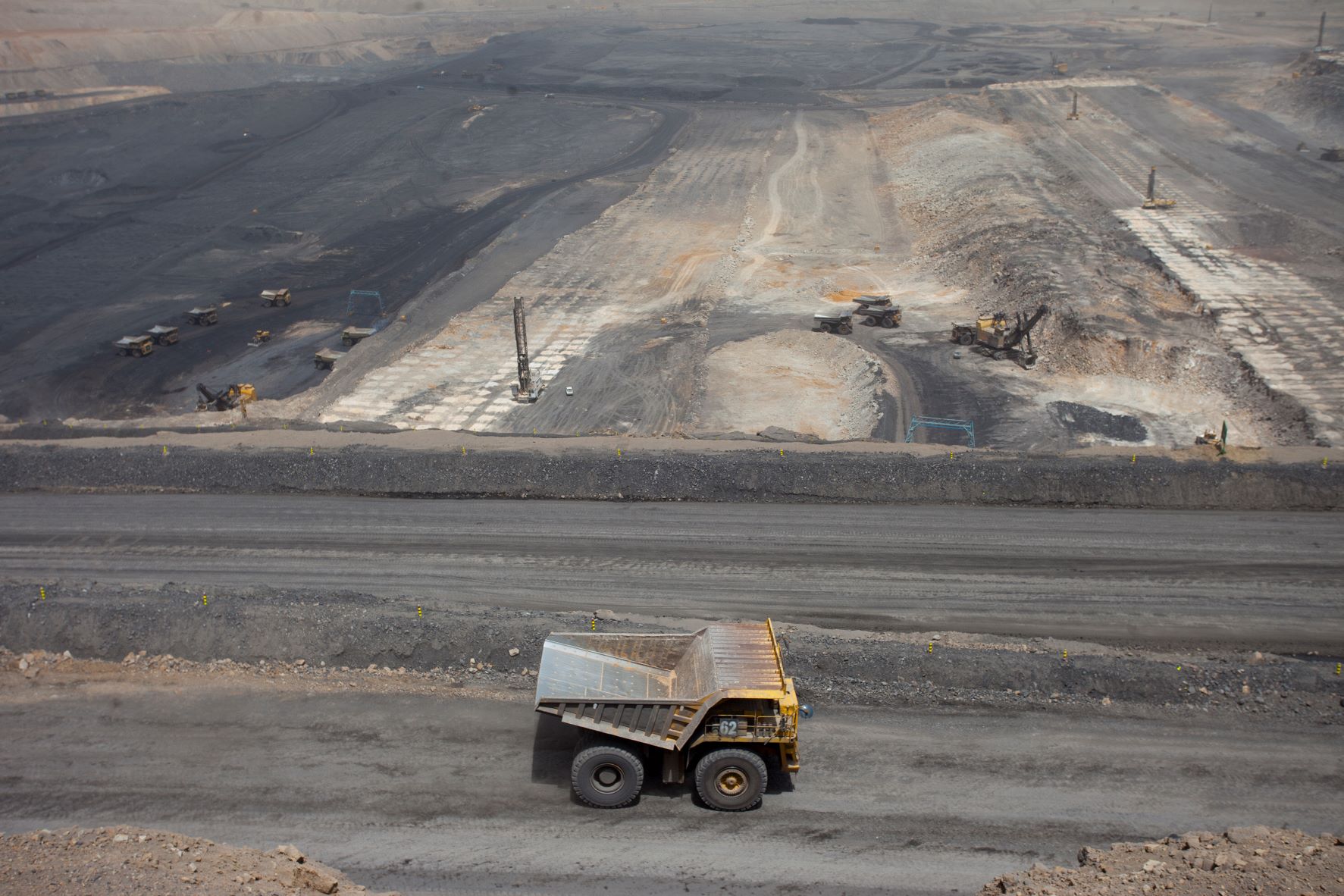 China ramps up imports and production to meet energy demand even as it targets net zero emissions by 2060.

At the beginning of October, severe floods in northern China exposed a key weakness in the country’s economy – significant dependence on fossil fuels. Continuous rains halted mining activity in the region, sending coal prices soaring around the world. A global shortage of natural gas exacerbated the problem, triggering an energy crisis in the region. In the following charts, we look into the situation in detail.

As Europe and the US accelerate their transition to a net zero economy, high-carbon-emitting fossil fuels remain the main source of electricity production in China, which has committed to deliver carbon neutrality before 2060.

Coal and other sources of thermal energy account for about 70% of the country’s total energy generation – a proportion that remained unchanged throughout the pandemic.

In 2020, China produced enough electricity to meet domestic demand. But as the chart below shows, the gap began to widen in 2021 – with consumption rising by almost 15% compared to a 10% increase in supply.

This forced China to look outside the country for coal.

After falling continuously through most of 2020, imports suddenly shot up in December as demand for electricity surged. Although coal trade returned to previous levels a month later, China started steadily ramping up imports again.

In response to growing demand from China, world coal prices rose to a record at the beginning of October.

With natural gas prices also exploding worldwide, Chinese authorities decided to intervene, introducing a number of cooling measures and initiatives such as police raids against illegal mining. That, along with increased output from China, helped bring down prices this month.

To ease the energy shortage and stabilise prices, China – already the world’s biggest carbon emitter – has had to ramp up coal production by more than one million tonnes a day.

It’s a huge blow to the global effort to reach carbon neutrality by 2050, especially as world leaders meeting at COP26 double down on the summit’s goal to phase out of coal.