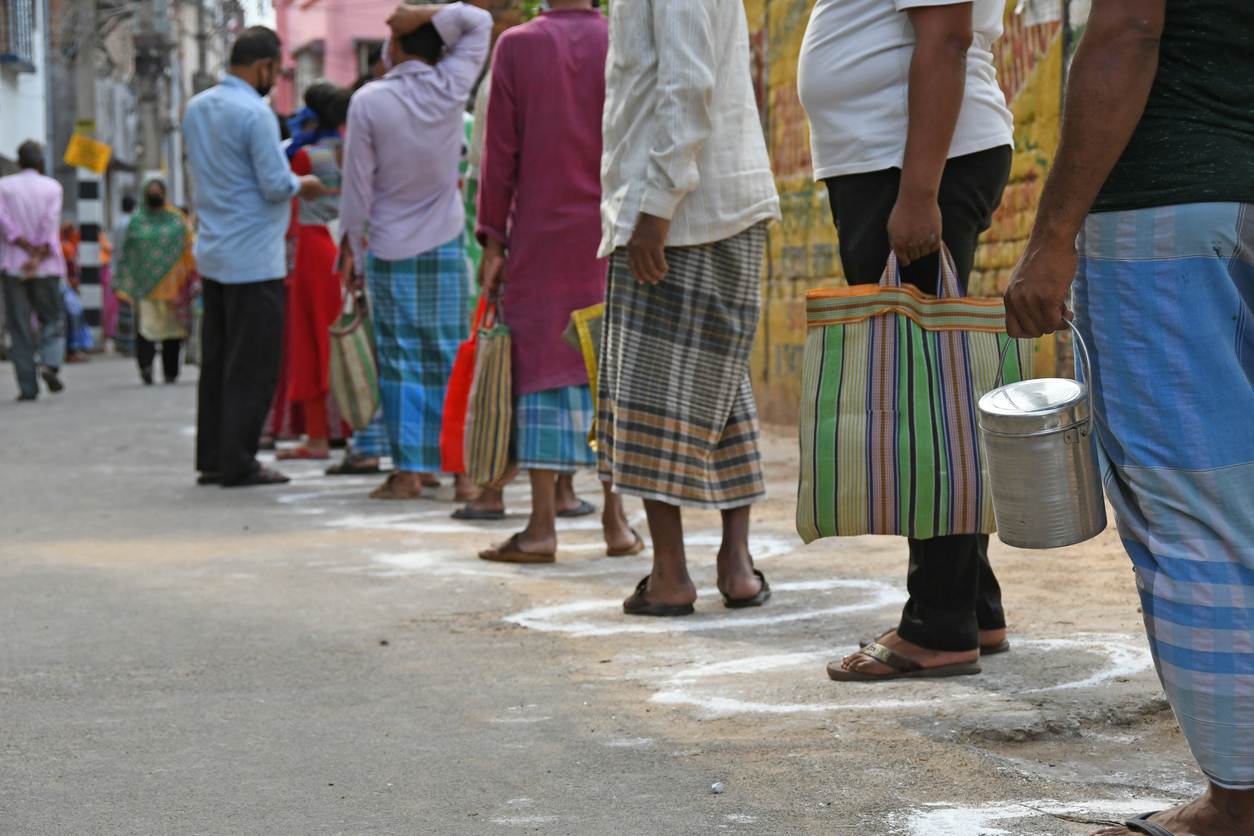 Charting the correlation between mobility and Covid fatalities in India

India is undoubtedly one of the worst affected countries in the world when it comes to Covid 19. We take a closer look at high frequency, local data to uncover both the reasons for the wide-spread infection rates but also the true extent of the pandemic, which remains under-reported.

The number of deaths in India is growing at its fastest rate since the beginning of the pandemic and is yet to show signs of slowing.

This number is only accounting for deaths in hospitals and those identified as testing positive at their time of death. As the below chart shows, India, like its surrounding neighbours, has a relatively high rural concentration, and low access to hospital beds per head.

The above chart not only identifies the issues in gauging the true extent of the death toll in India but also the well reported fact that India’s hospitals are overwhelmed. Driven by not only a lack of oxygen supply but also a lack of beds. Mobility has still not reached the trough seen back in March last year. Religious festivals and election rallies, fuelled by a general a lack of urgency to lock down by Modi’s government, has meant this new more infectious variant has driven a continued rise in cases.

Finally, regarding Modi’s government, is the widely reported notion that news from inside India is being filtered out to prevent the true extent of this pandemic from reaching the outside world. India fairs poorly on the Reports Without Borders Freedom of Information Index, ranked 142nd of 180 countries.