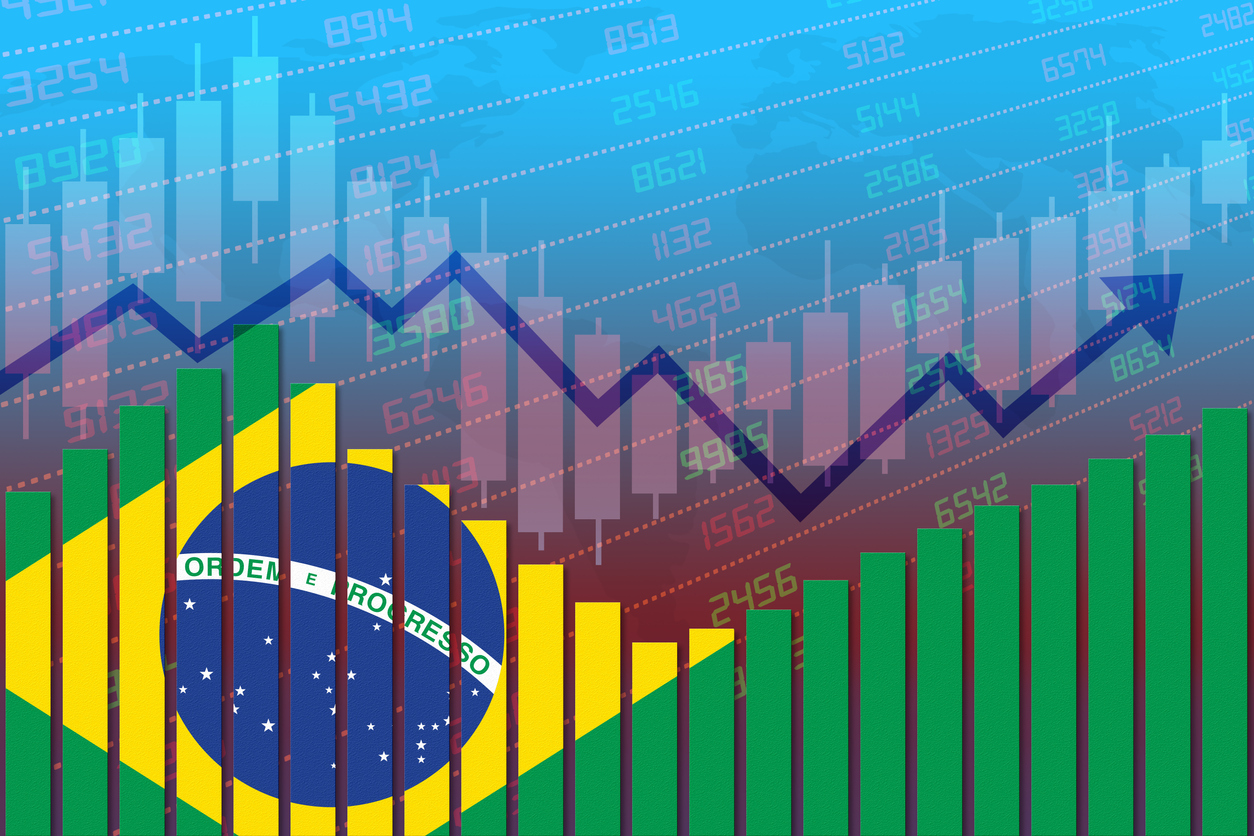 Small companies have not been able to bounce back from COVID-19 as quickly as large companies have.  This is not surprising as it speaks to a world-wide trend of mom & pop closures.

After a sombre start to the year, Google’s mobility data set indicates that Brazilians are getting back to work.  There is currently a ~12% decline in the amount of time that Brazilians spend at work comparted to the ~40% decline seen in late March.

The Death to Case ratio has dropped drastically in Brazil.  During late April and early May ~6% of COVID-19 cases resulted in the death of the infected, that has almost dropped to ~3%.

After pushing through the initial popularity decline often associated with the election of a new President in Brazil, Jair Bolsonaro’s approval rating has receded.  The reasons for his decline in popularity are not clear but an inference could be made to his handling of COVID-19.

The number of COVID-19 cases in Brazil has quickly caught up to the number in the USA.

Debt continues to loom over the Brazilian economy.

The comparison between GDP growth in BRL vs USD terms tells a dramatically different story.

Inflation in Brazil has been subdued compared to the rest of Latin America.

The unemployment rate for Brazilians has continued to increase since 2014.