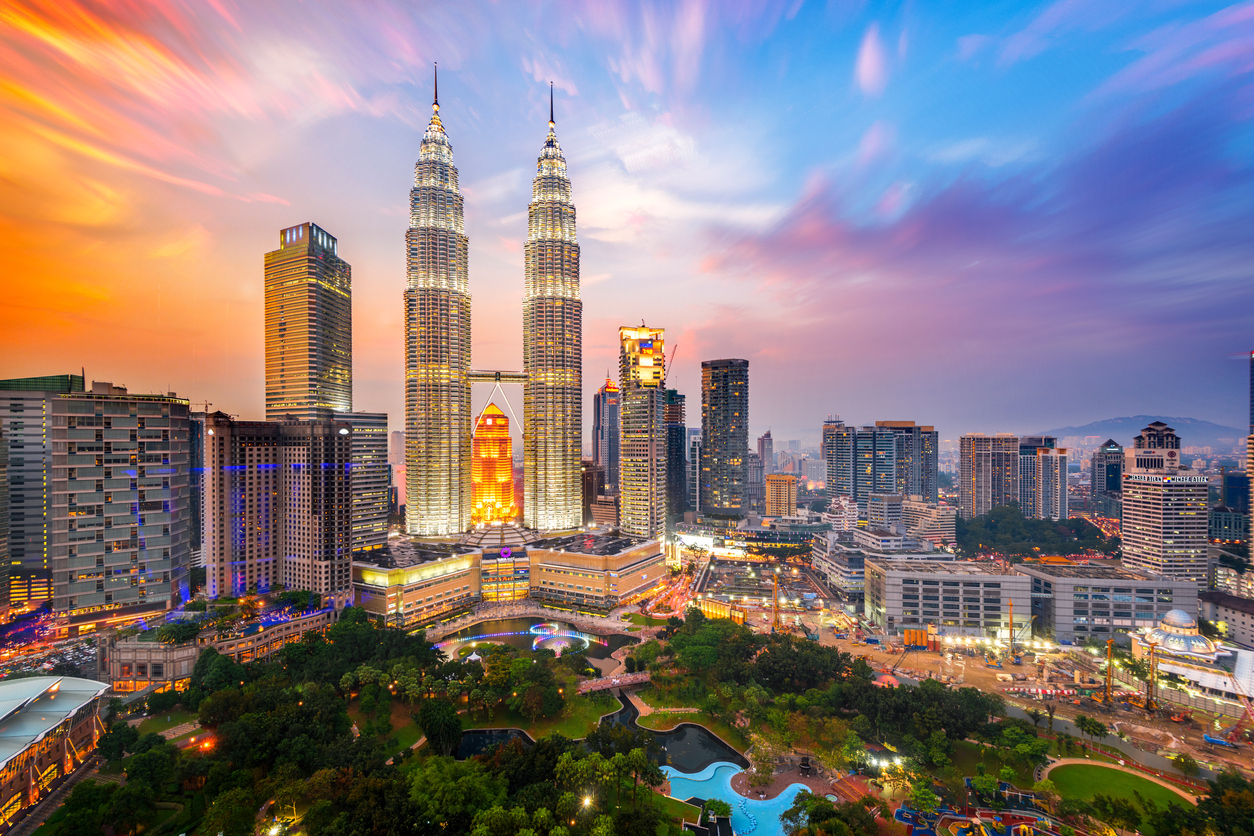 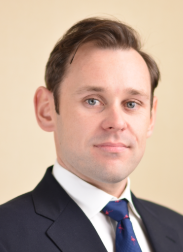 Throughout the COVID-19 pandemic, currencies have been on a rollercoaster ride driven by competing market forces. At first, the dollar acted as a safe haven as investors liquidated risky assets for treasuries. But as lockdowns persisted, the US implemented unprecedented monetary policy by expanding money supply. This was in stark contrast to Asian economies, which largely did not need to resort to such unconventional measures.

This has left many to speculate about the depreciation of the dollar - especially against Asian currencies - since money supply, along with factors such as net trade (demand), yield differential (carry), mean reversion (value) and CPI differences (real yields) typically drive movements in currency.

But what we have seen instead is a mixed performance from Asian currencies, with some, including the Japanese yen (JP¥), strongly appreciating, while others, such as the Indian rupee (INR) and Malaysian ringgit (MYR), returning to pre-crisis levels only now.

One possible explanation for this may be explained by fund flows. Using the Macrobond platform, we can access *EPFR data that provides comprehensive coverage of fund flows in Asian economies. What you can see below is that fund flows into Singapore, Japan and more recently, India outstripped those of other economies such as Malaysia.

To see whether these currencies are fairly valued against the US dollar, we can regress the combinations of currency drivers I described earlier alongside the fund flows. I did this for each currency pair listed with all the models performing quite well with 95%-99% of variability explained. The results varied considerably, but what I found most interesting was that the MYR, which has relatively lower fund inflows, appeared to be undervalued.

Looking at the history available for my model, this spread in prediction versus actual is at its highest level in more than 10 years.

In contrast to the apparent conventional wisdom that the dollar is overvalued, it seems that only certain Asian currencies appear cheap against the dollar -- and they're also the ones that have had lower fund inflows. This leads me to conclude that it’s important to consider both supply and demand-related factors, including fund flows, when analysing currency movements.