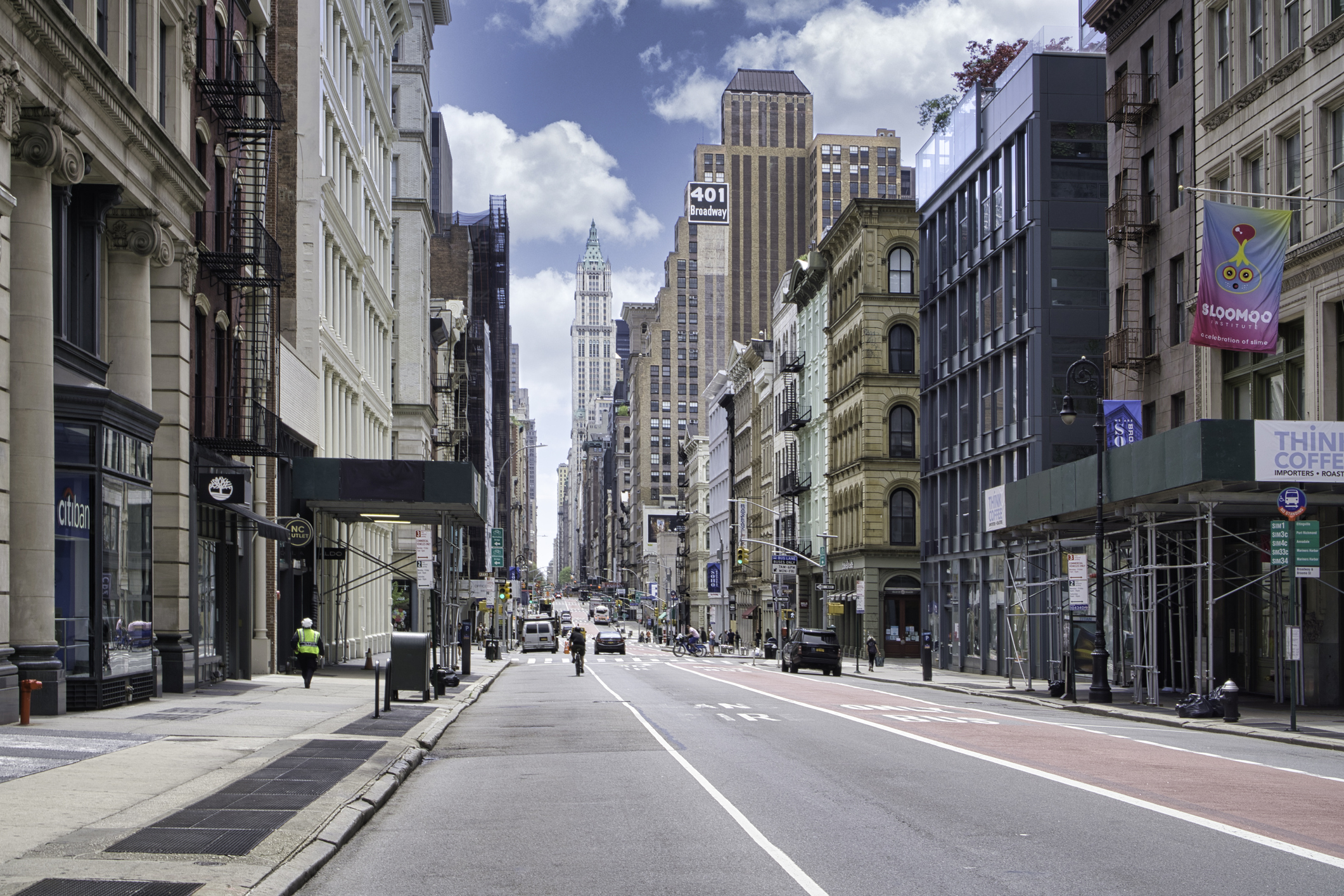 Home  /  Blog  /
A recession unlike any other
Economic indicators
Economic data

A recession unlike any other

The COVID pandemic has not only disrupted economies globally but also distorted economic concepts that have long held true.

Let us start with the labour market and Okun’s Law, which looks at the statistical relationship between US unemployment and economic growth.

The law states that if unemployment rises by X%, GDP growth drops at a rate of Y%. Looking at all data from the US since the end of the Second World War, we can see a 1.6% increase in the quarterly unemployment rate is on average associated with a decline in quarterly GDP growth of about 1%.

But as our chart shows, the economic shock of the pandemic ended that correlation – creating instead the two biggest economic theory outliers in US post-war history: a record plunge in GDP in the second quarter of 2020 alongside a record surge in unemployment, followed by an unusual recovery just one quarter later.

(Please note that Okun’s Law is specific to the US economy and cannot be applied to other countries with different labour market structures.)

Now let us look at inflation. The Phillips Curve states that inflation and unemployment have a stable and inverse relationship. It claims that economic growth leads to inflation, which in turn leads to more jobs and lower unemployment.

While the curve flattened somewhat after the 2007 Great Recession, the pandemic has completely ironed it out. As this chart shows, even a record surge in the US unemployment rate has not led to deflation, as it did during the Great Depression in the 1930s.

If we replace the inflation rate with nominal wages, we can see a stronger link.

But the pandemic has also put paid to this theory. Record unemployment has not resulted in lower wage growth – mainly because most layoffs came from the low-income sector.

In fact, quite the opposite has happened. As we can see in the table below, average wages across all sectors rose last April as low-wage workers suffered the biggest job losses (about 20 million).

Our data shows that more than 80% of the job cuts occurred in the service sector, with leisure and hospitality most affected as lockdowns clamped down on travel and forced non-essential shops and restaurants to shut. These sectors continue to suffer even as other parts of the economy begin to recover.

Now let us turn to the Beveridge curve, which depicts the relationship between job openings and unemployment.

Usually, the curve slopes downward because job vacancies ought to mean less unemployment, since the unemployed could fill the available jobs. Conversely, job openings should fall when unemployment is high.

But as this chart shows, the pandemic has also disrupted this theory. Job openings have remained relatively high even as the unemployment rate surged.

We saw a similar trend play out in the aftermath of the 2008 global financial crisis, when record unemployment rates were accompanied by low inflation and weakness in the economy and labour market.

Back then, it took about a decade for the US labour market to fully recover. How quickly it will bounce back this time around is yet to be determined – but the size of the government’s fiscal stimulus and the Federal Reserve’s monetary easing policies could result in a shorter recession.